India reported the second highest deaths of 1388 due to extreme weather events. 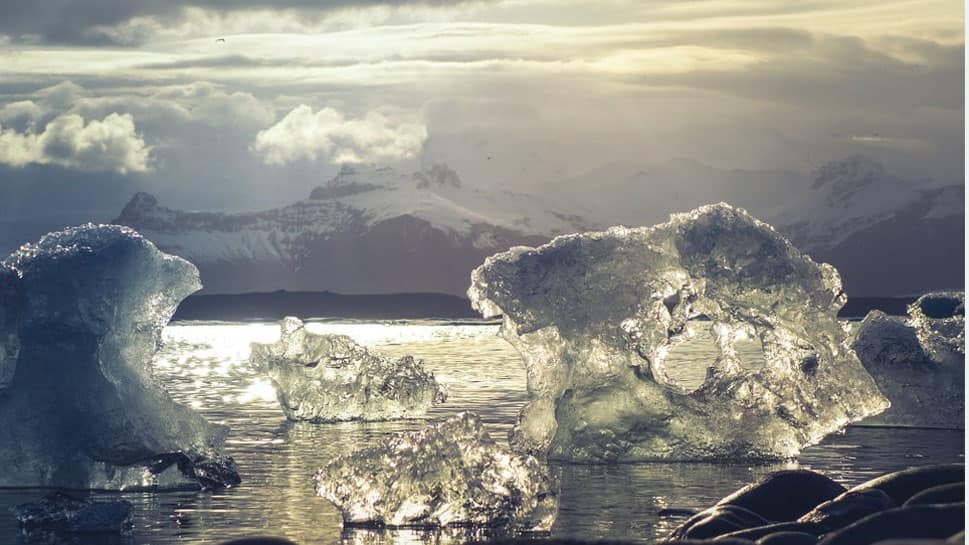 There were 281 extreme weather events recorded by the Center for Research on the Epidemiology of Disasters (CRED) in its EM-DAT (International Disaster Database), the UNISDR said at a UN press conference here.

Mizutori said that floods, droughts, storms, and wildfires affected 57.3 million people, underlining once more that "if we want to reduce disaster losses, then we must improve how we manage disaster risk."

The country most affected by disasters was India, where there were 23.9 million people hit, followed by the Philippines with almost 6.5 million people impacted, and then China with 6.4 million affected.

"We have to be equally active about climate change adaptation which means reducing disaster risk in our cities, avoiding the creation of new risk by better land use, stronger planning regulations and building codes, safeguarding protective eco-systems, reducing poverty, and taking active measures to reduce exposure to rising sea levels," she said.

These were averages inflated by the large-scale loss of life in catastrophic events such as the Indian Ocean tsunami (2004), Cyclone Nargis (2008) and the Haitian earthquake (2010).

There were no such mega-disasters in 2018, but the loss of life from significant natural hazards appears to be on the decline likely due to improving standards of living, and better disaster risk management, said the UN agency.