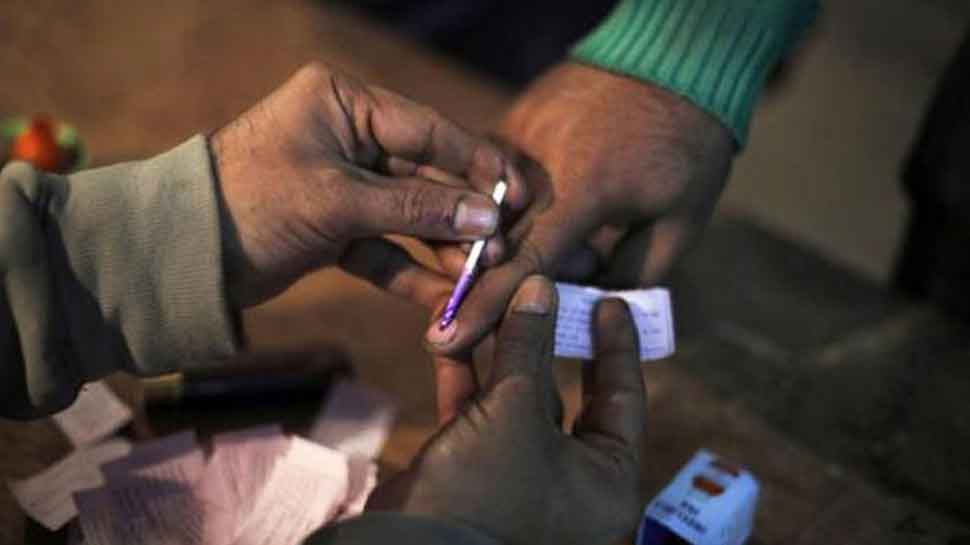 Chandigarh: A turnout of 61 per cent was registered on Monday in the by-elections to the four Assembly seats in the Congress-ruled Punjab.

"The election to the four Assembly constituencies ended peacefully. The poll percentage of 61 per cent would increase," an electoral officer told IANS.

Chief Minister Amarinder Singh had appealed to the voters to judiciously exercise their most important democratic right and fulfil their duty by exercising their franchise.

The main contest is between the Congress and the Akali Dal-BJP alliance.

Besides, the AAP, the BSP and the Lok Insaaf Party have also fielded their candidates.

As many as 7.68 lakh voters in all four assembly segments decided the fate of 33 candidates.

The by-election to the Jalalabad seat was necessitated because of former Deputy Chief Minister and Akali Dal President Sukhbir Singh Badal quitting the seat.

The Dakha seat was vacated by the AAP`s H.S. Phoolka and Phagwara by the BJP`s Som Parkash.

Mukerian is going to the polls as sitting MLA Rajnish Babbi of the Congress died.

The BJP has fielded Rajesh Bagga from Phagwara and Jangi Lal Mahajan from Mukerian.

The votes will be counted on October 24.

The Congress has 78 legislators in the 117-member House.