According to Reddy, security forces are proactively engaging with terrorists as per the policy of the government of zero tolerance towards terrorism. 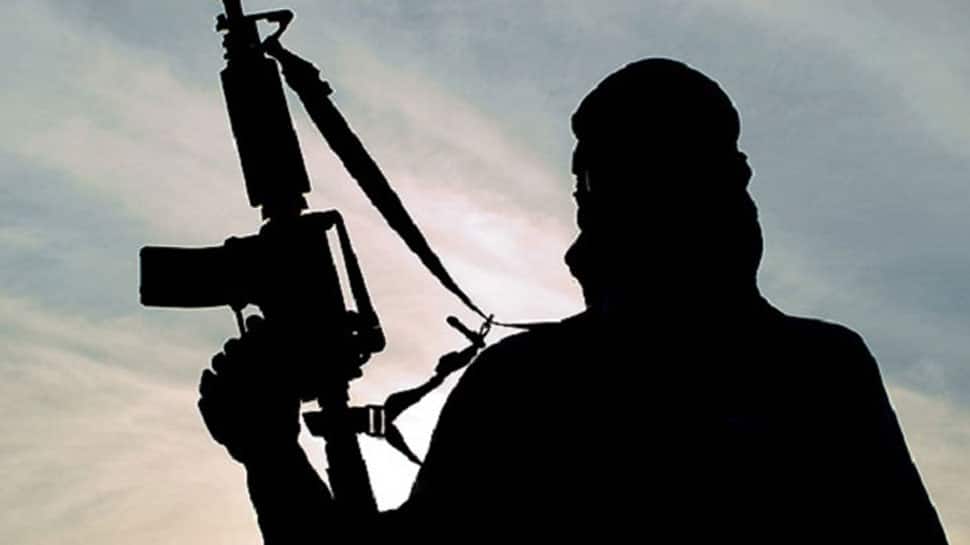 According to Reddy, security forces are proactively engaging with terrorists as per the policy of the government of zero tolerance towards terrorism, resulting in neutralisation of a large number of terrorists and causalities to security forces.

"The government has adopted a policy of zero tolerance towards terrorism. Security forces are taking effective and continuous action in countering terrorism. This has resulted in a corresponding change in the number of such incidents, including casualties. Security forces are also keeping a close watch on persons who attempt to provide support to terrorists and initiate action against them," said Reddy.

In order to combat activities of terrorists, several steps have been taken including strengthening the operational grid, enhancing coordination amongst security agencies, effective retaliation of terror acts, etc. The government has implemented a number of measures to mainstream the youth, including providing employment opportunities, sports and cultural activities and youth exchange programme.