As many as 76 districts in India do not have licensed blood banks. This was revealed by Minister of State for Health Ashwini Kumar Choubey in a written reply to Rajya Sabha recently. 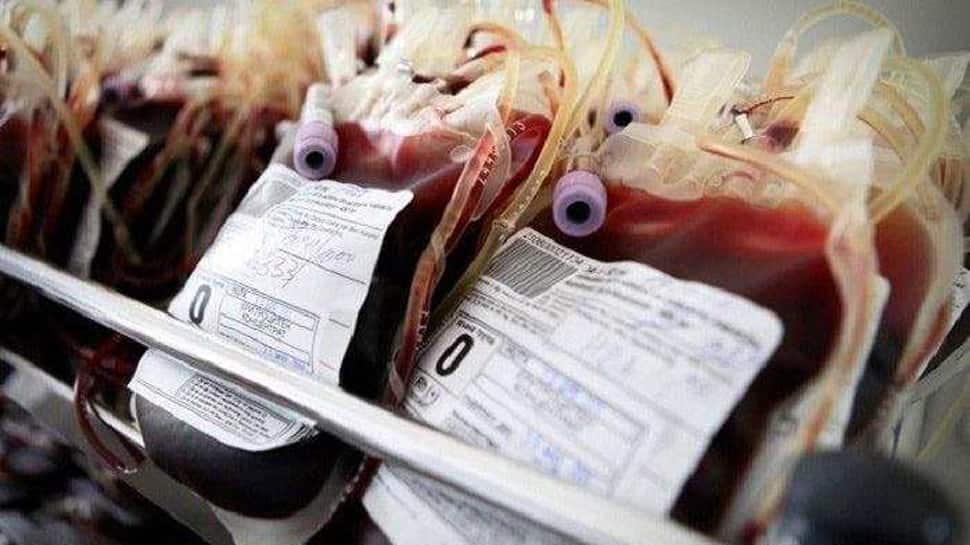 New Delhi: As many as 76 districts in India do not have licensed blood banks. This was revealed by Union Minister of State (MoS) for Health Ashwini Kumar Choubey in a written reply to Rajya Sabha recently.

"The Government of India has formulated a policy for setting up of at least one blood bank in every district," a press issued by the Health Ministry quoting Choubey said on Wednesday.

However, the northeastern state of Arunachal Pradesh tops the list with its 14 districts having no blood banks. This was followed by Manipur wherein 12 districts and Nagaland wherein nine districts do not have blood banks.

The states of Jammu and Kashmir, Meghalaya, and Bihar don't have blood banks in five districts, followed by Telangana, Assam, Chhattisgarh, and Jharkhand respectively, wherein there are no blood banks in four districts each.

In Sikkim, Madhya Pradesh, and Gujarat, two districts each lack a blood bank. In one district each of Andaman and Nicobar Islands, Haryana and Himachal Pradesh do not have a blood bank either.

A total of 3,108 licensed blood banks are established in the country, with Maharashtra being on top with 333 blood banks, followed by Uttar Pradesh with 327 blood banks in the state.

In Gujarat, there are 153 blood banks and the national capital Delhi has 60 blood banks.

The Minister of State for Health was responding to a question on the steps taken by the government to ensure that all the districts in the country have at least one blood bank. In his reply, he said public health is a state subject and the responsibility of setting up of blood banks, in accordance with the policy of the Government of India, lies with state governments.

"However, support is provided to States/UTs to strengthen their healthcare system including strengthening existing blood banks/establishing new blood banks based on the proposals submitted by the States through National Health Mission," the minister added in his reply.