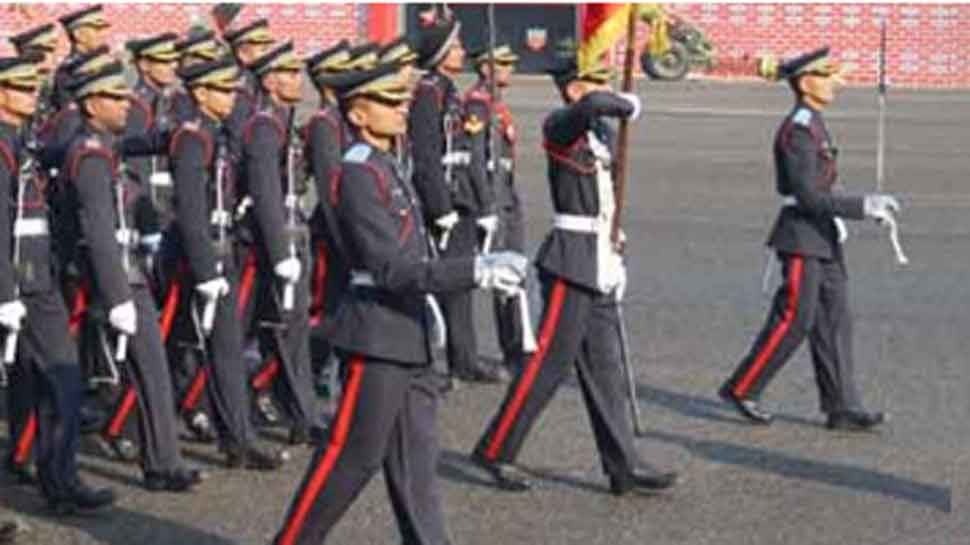 Gaya: As many as 84 cadets will be joining the Indian Army following the 15th Passing Out Parade at the Officers' Training Academy (OTA) which was held in Bihar’s Gaya on Saturday.

The cadets, who will become instrumental in ensuring the nation’s security and enhancing Indian forces' capability, belonged to two batches.

66 cadets passed out from Technical Entry Scheme- 33 (TES) which is the culmination of their pre-commissioning training. Out of which, the maximum number was from Uttar Pradesh (18), followed by Haryana (13). Uttarakhand and Kerala had 6 cadets each. This was followed by Rajasthan (5) and Delhi and West Bengal had 4 cadets each.

Maharashtra (3), Bihar (2) and one each from Punjab, Odisha, Jammu and Kashmir, Himachal Pradesh and Madhya Pradesh were the other states from where cadets came.

18 cadets were inducted as special commissioned officers-42 (SCO), of which, the maximum number of cadets were from Haryana (4), followed by Maharashtra (3). From states like Delhi, Assam, Uttarakhand and Punjab, two cadets were there. Bihar, Uttar Pradesh and Rajasthan had one cadet each.

SCO is a special entry for Indian Army soldiers only. Soldiers can directly apply from there respective units as and when the notification comes.

Indian Army officials and relatives of passing out young officers were also present at the parade.