Mumbai airport went on to break its own record with 969 flights in November and 974 in December 2017. 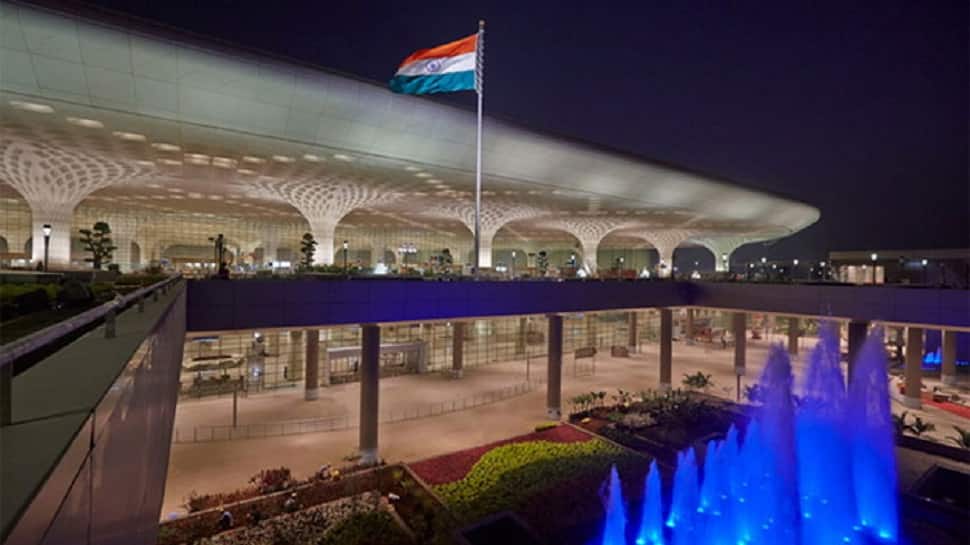 In yet another major accomplishment, the Mumbai airport holds the record of being the busiest single-runway airport in the world. And recently, it handled 980 flights in just 24 hours, thereby breaking its own record.

According to a Times of India report, on January 20, the second largest airport in India handled 980 arrivals and departures in a time span of 24 hours. It broke its previous record of handling 974 flights in a single day.

According to reports, in March 2017, it created a world record by handling 837 flights a day or one in 65 seconds on an average in fiscal 2017 and thus overtook London’s Gatwick airport that managed 757 flights a day. It later went on to break its own record with 969 flights in November and 974 in December 2017.

Mumbai airport had 4.5 crore passengers in FY17 which was about 18.6 percent of the total air traffic in the country. The airport, which is privately run by GVK group, has connectivity with 95 domestic and international destinations. Delhi airport, which has three parallel runways, handled 5.7 crore passengers in the same year (21.6 percent of the air traffic).

Mumbai airport actually has two runways but they intersect with each other because of which the only one can be used at a time. The 12,008-foot runway was built to handle 46 take-offs and departures in one hour. But it has often witnessed more than 50 movements in an hour.