The Infosys co-founder defended Aadhar and said that it never collected data of an individual. 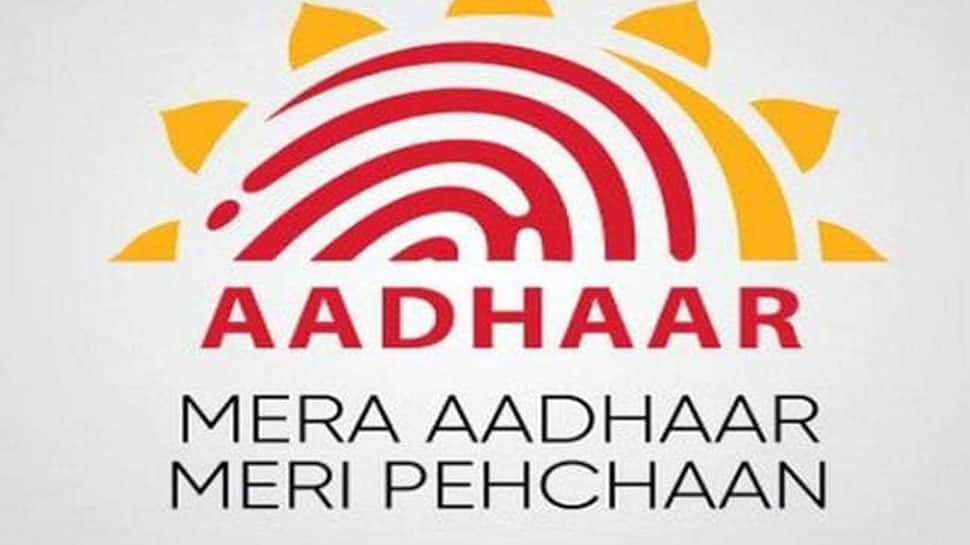 BENGALURU: Infosys co-founder Nandan Nilekani, who was once the chairman of the Unique Identification Authority of India (UIDAI), has said that Aadhaar is just an ID as it never qualified as a tool for surveillance and privacy.

The Infosys co-founder defended Aadhar and said that it never collected data of an individual.

All that Aadhaar was doing was giving an ID and doing the verification. So, it is not really a great candidate for this (surveillance)," Nilekani said.

Nilekani opined privacy was a much different issue than surveillance.

"...Especially privacy is used in the market sense where a business is not too much about you and, therefore, you can commercialise it," Nilekani was quoted as saying by PTI.

The former UIDAI chairman made these remarks during an interactive session at the National Executive Committee meeting of Federation of Indian Chambers of Commerce and Industries in Bengaluru on Monday.

Elaborating further, Nilekani said that surveillance is state concern as it knows tries to collect all possible information about an individual and then uses it.

When asked to comment on the real threat of people losing their identity and details becoming known to the world, Nilekani said surveillance should be a matter of concern.

He, however, said that it is just Aadhaar but a host of other things too.

In this context, Nilekani said mobile phone can be used as a tool for surveillance because it is with people round-the-clock and can record every conversation.

Nilekani acknowledged the concern that if Aadhaar becomes ubiquitous, it can be used in multiple applications and somebody can combine the data.

He welcomed the debate on Aadhaar as it led to the fundamental question of whether Indians have the fundamental rights to privacy or not and the matter went to the Supreme Court.