The Constitution Bench is examining the nature of privacy as a right in context of two judgements of 1954 and 1962 which held that right to privacy was not a fundamental right. 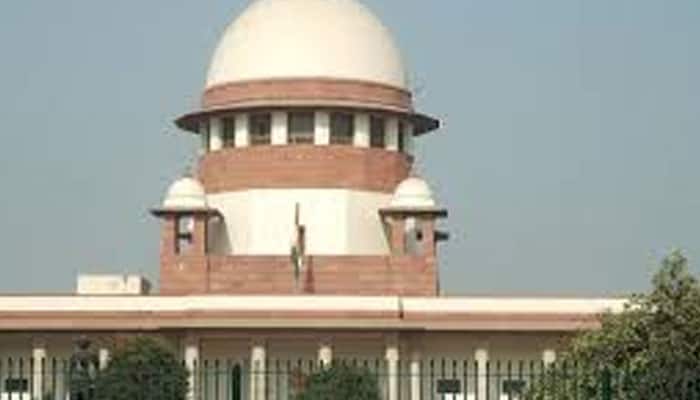 New Delhi: A nine-judge Constitution Bench of the Supreme Court on Wednesday commenced hearing to examine whether right to privacy is a fundamental right - a question pivotal to the challenge to the validity of the Aadhaar scheme.

The bench is examining the nature of privacy as a right in context of two judgements of 1954 and 1962 which held that right to privacy was not a fundamental right.

Shortly after the hearing began, petitioners' lawyer told the Constitution Bench that privacy is embedded in all processes of human life and liberty, according to ANI.

The matter came up for hearing in the apex court after a batch of petitions raised concerns over linking of Aadhar with PAN – a move which they call an attempt to dilute civilian liberties.

While hearing a batch of petitions challenging the Aadhaar scheme, a five-judge bench including Chief Justice of India JS Khehar had yesterday said, "It is essential to decide whether there is right to privacy under the Indian Constitution. We are of the view it has to be decided by a 9-judge bench."

The Supreme Court then referred the matter to a nine-judge Constitution Bench to determine whether linking of PAN card with Aadhar breaches an individual's privacy or not.

The development came days after the apex court briefly stayed the linking of Aadhar to PAN cards amid concerns over breach of privacy.

Responding to it, Centre had then emphatically assured the Supreme Court that biometrics of Aadhar cardholders were safe and had not fallen into other hands.

Through its order, the Supreme Court upheld the validity of an Income Tax Act provision making Aadhar mandatory for the allotment of permanent account number (PAN) cards and the filing of tax returns, but imposed a partial stay on its implementation until a constitution bench addresses the right to privacy issue.