Former AAP leader Mayank Gandhi, however, took a dig at AAP's decision, saying this shows the party is "dead" in Maharashtra. 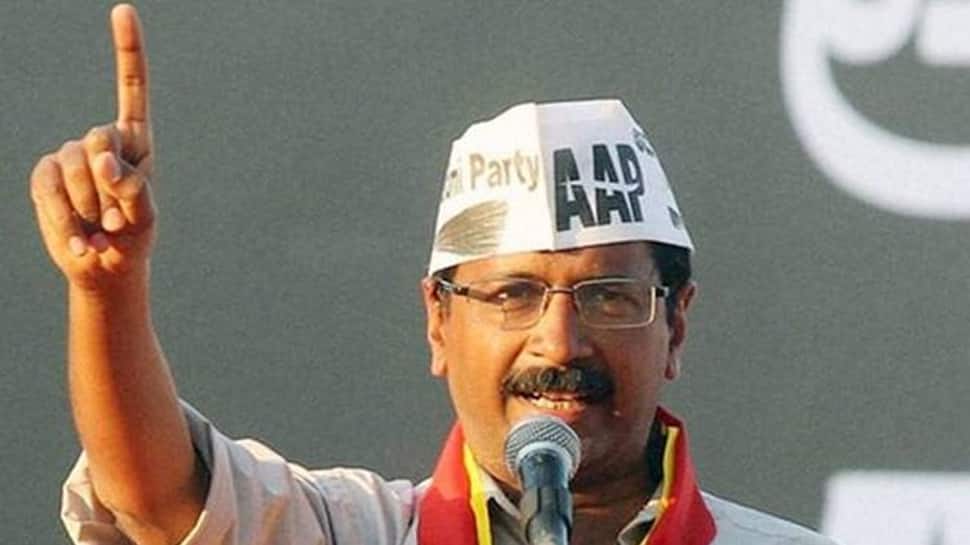 MUMBAI: The Aam Aadmi Party (AAP) on Monday announced that it will not contest the forthcoming Lok Sabha elections in Maharashtra.

AAP's national spokesperson Preeti Sharma Menon told PTI," The party will fight Lok Sabha polls in four states - Delhi, Punjab, Haryana and Goa. But, it has decided not to contest in Maharashtra. As of now, we are not contesting any seat in Maharashtra, but the party may take a view on a few seats if we feel it will help defeat the BJP."

Menon remarked that the party is focused on saving the country from the "clutches" of Prime Minister Narendra Modi and BJP president Amit Shah, so "we will devote all our strength on the seats where we are certain we can defeat them. "

Former AAP leader Mayank Gandhi, however, took a dig at AAP's decision, saying this shows the party is "dead" in Maharashtra. It is to be noted that there are 48 Lok Sabha seats in Maharashtra - the second highest number after Uttar Pradesh which has 80 Lok Sabha seats.

"Encouraging the worst kind of leadership at the behest of volunteers destroyed AAP's ethos and soul. Only self-seeking people are left in the party now," Gandhi  said.

He said that the AAP will fail to win even a few thousand votes if it will contest elections in Maharashtra.

"The AAP fared very badly in the recent Assembly polls in Hindi heartland states. It couldn't garner more than the NOTA (none of the above option for voters) votes polled. The party has miserably failed to expand its base outside Delhi and even its MPs and MLAs are quitting. So, it is a wise decision," another former AAP leader said.