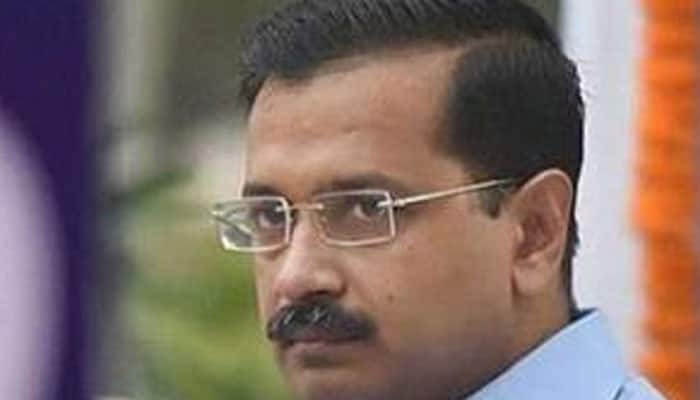 NEW DELHI: Calling the upper caste quota an election stunt by the BJP, the Aam Aadmi Party (AAP) on Monday demanded a special session of the Parliament to bring constitutional amendment for the implementation of the decision.

"For the economically backward upper castes, the Narendra Modi government has given a welcoming 'jumla'. Such similar decisions have been passed from time to time by several states, but the courts have banned more than 50 per cent reservation. Is this also a drama?" AAP MP Sanjay Singh said.

The Union Cabinet on Monday approved 10 per cent quota for people belonging to "unreserved categories", including Christians and Muslims, in jobs and education with an annual income limit of Rs 8 lakh.

Singh said to get 10 per cent reservation passed, "it is important to amend the constitution".

The AAP MP said the Central government "should call for a special session of the parliament, or we will consider it another jumla", adding that "if only the cabinet passes this decision, the Supreme Court will ban this".

He said the Centre should amend the law before the Lok Sabha elections and promise support for it.

Else, he said, it will be clear that "it is merely an election stunt".