Residents of Delhi-NCR woke up on Wednesday to a thick blanket of smog covering the areas. The stubble burning in the nearby states of Punjab and Haryana are contributing mostly to polluting the air. 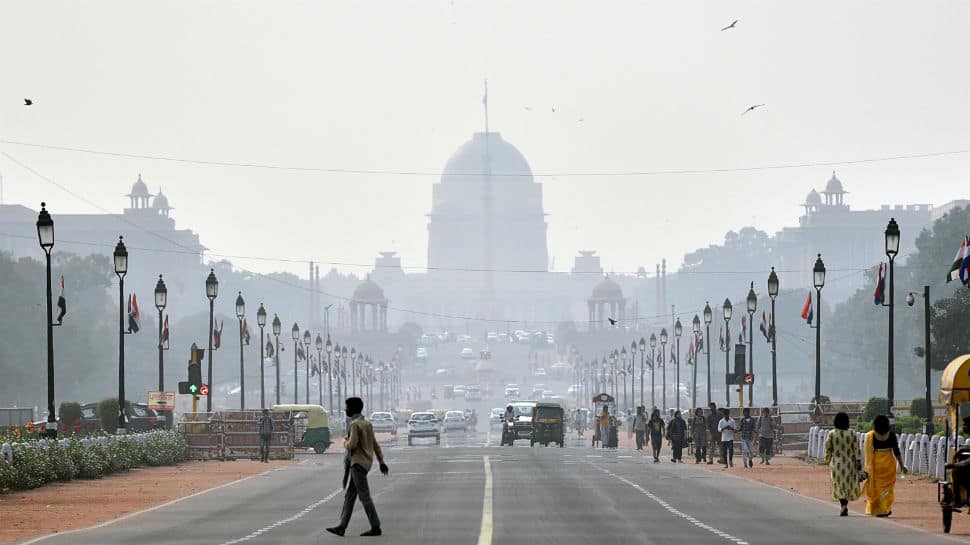 The air quality in New Delhi and its adjoining area - Faridabad, Ghaziabad, Gurgaon and Noida - has plunged to 'very poor' category for the first time this season. Residents of Delhi-NCR woke up on Wednesday to a thick blanket of smog covering the areas.

The stubble burning in the nearby states of Punjab and Haryana are contributing mostly to polluting the air. 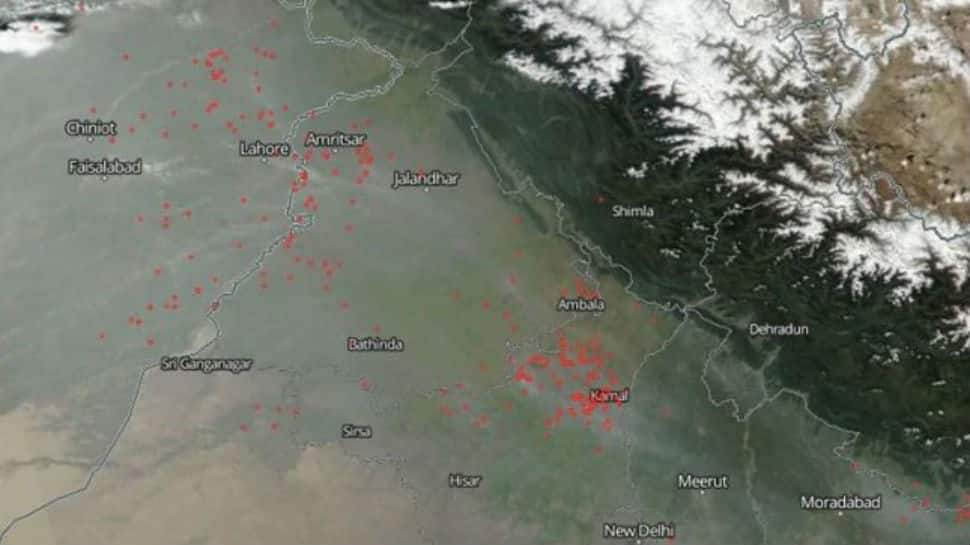 From the past one week, the air quality of the national capital has seen constantly decreasing.

"The overall air quality of Delhi is in the higher end of the poor category and touched very poor category on Tuesday night for a brief period, as PM2.5 the lead pollutant. The stubble burning activity in Haryana, Punjab, and nearby border regions have shown a slight increase trend over the last 24 hours," a statement from the centre-run System of Air Quality and Weather Forecasting And Research (SAFAR) said.

"AQI is predicted to be in higher-end of poor to the lower end of the very poor category. Further deterioration in AQI of Delhi may start from the fourth week of October. The late monsoon withdrawal is not good for air quality in North India as the time progresses towards winter. The crisis deepens if it is encountered with any additional internal (like firecrackers) or external emissions (stubble burning) sources," it added.

From October 15, stringent measures to combat the menace of air pollution has come into force in the national capital and its nearby regions as part of the Graded Response Action Plan.