The application, which is likely to be listed for hearing on May 27, claimed that the allegations against the accused were completely false and fabricated and he had no role in the unfortunate suicide of the deceased and as public representative he is equally pained by the death of the person. 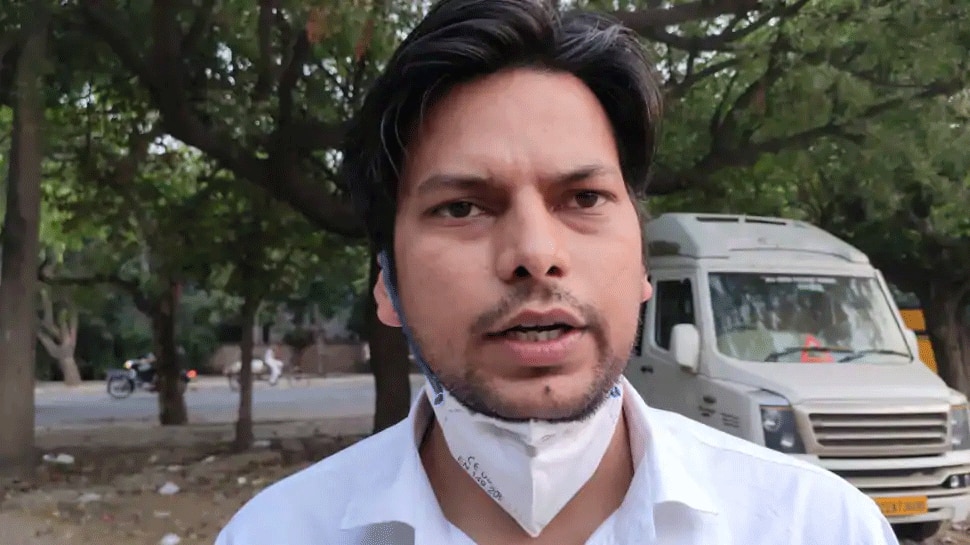 New Delhi: AAP legislator Prakash Jarwal, who was arrested in connection with the alleged suicide of a doctor in south Delhi last month, moved a Delhi court Tuesday (May 26) seeking bail in the case. Jarwal, who is currently lodged at Tihar jail, was arrested on May 9, a day later after Delhi court issued a non-bailable warrant against him and his close aide Kapil Nagar in connection with the doctor's death.

The application, which is likely to be listed for hearing on May 27, claimed that the allegations against the accused were completely false and fabricated and he had no role in the unfortunate suicide of the deceased and as public representative he is equally pained by the death of the person.

The application stated that there was no direct and indirect contact from the deceased in recent past and there was no question of harassment or money was ever being asked from him or his family.

It further said that the veracity of the suicide note is a "matter of the investigation and there might be a case that the same has been used as tool to take revenge as the Applicant/Accused acted heavily against the tanker mafia".

Rajendra Singh, 52, allegedly committed suicide in Durga Vihar in south Delhi on April 18. In his suicide note, the doctor held Jarwal responsible for his death.

Like Jarwal, Singh was also involved in the business of water supply with the Delhi Jal Board (DJB) since 2007, and police alleged that the MLA and his associates were extorting money from other water-tanker owners, including the doctor.

The FIR says Singh had been threatened and intimidated by Jarwal and others. "During investigation it was found that there was a big nexus between water-tanker owners and the accused person," the police said in the remand application.

It said the investigation showed the money extorted from water-tanker owners was routed through the MLA's brother Anil Jarwal and invested in several properties and farm-houses in Delhi, Gurugram (Haryana) and Jaipur (Rajasthan).

They also claimed that Jarwal had got allotted many water borewells in his constituency by influencing the DJB and one borewell was illegally given after taking Rs 10 lakh as gratification money. The Police said complaints against the accused were filed to various authorities but no action was taken.

The police said it found a WhatsApp group in the name of tanker-owners whose administrator is Kapil Nagar, a co-accused and Jarwal's close aide. Jarwal is one of its members.

The chat details clearly show the direct involvement of both the accused in running the tanker mafia in Sangam Vihar and Tigri.

Sources: Rajasthan Dy CM Sachin Pilot says, "There is no discussion on any formula of reconciliation with Congress"