Nirav Modi is said to have started a new diamond business in London. 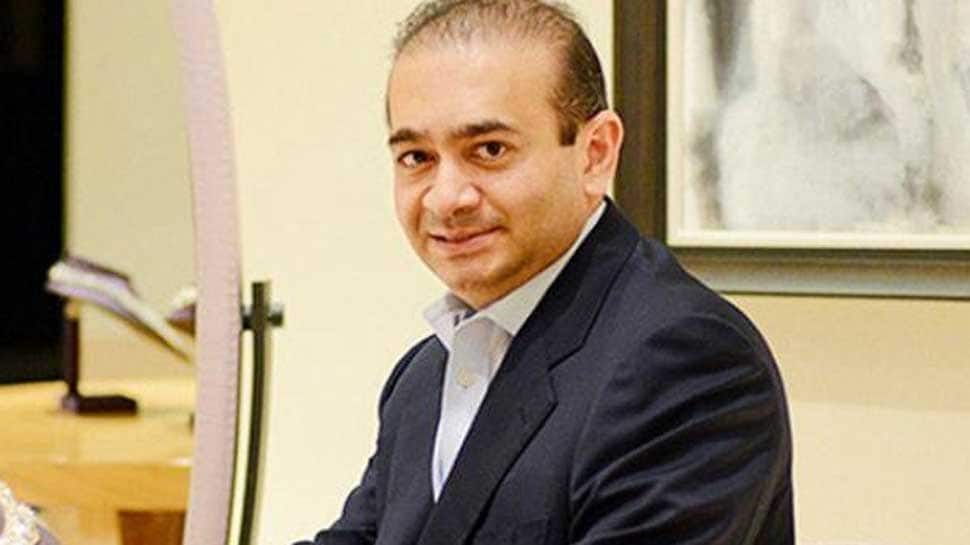 NEW DELHI: Fugitive billionaire businessman Nirav Modi, who is wanted in India in connection with Rs 13,500 crore Punjab National Bank fraud case, has been reported to be living in London, according to a media report.

UK's 'The Telegraph' newspaper has claimed that the fugitive billionaire diamantaire is reportedly living in a swanky 8-million pound apartment in London's West End.

Nirav Modi is said to have started a new diamond business there, according to the report.

The newspaper claimed that the 48-year-old businessman is currently living in a three-bedroom flat occupying half of a floor of the landmark Centre Point tower block.

The rent in London's West End is estimated to cost around 17,000 pounds a month.

The newspaper also released a video in which Nirav Modi can be seen walking the London streets.

When quizzed, Nirav Modi can be heard saying "no comment" in the video released the newspaper.

He now sports a handlebar moustache and long hair.

The revelation about the fugitive billionaire diamantaire came shortly after his 30,000 sq ft seaside mansion at Kihim beach in Maharashtra was demolished by the authorities using explosives.

Responding to a question on Nirav Modi on Saturday, Raveesh Kumar, MEA spokesperson, said, ''All necessary steps are being taken for the extradition of Nirav Modi. We have been aware of his presence in the UK. It (extradition request) is under their (UK Govt) consideration.''

Raveesh Kumar,MEA: All necessary steps are being taken for the extradition of Nirav Modi. We have been aware of his presence in UK. It(extradition request) is under their(UK Govt) consideration pic.twitter.com/Jvc4H3WEzc

A Red Corner Notice has been issued by the Interpol against Nirav Modi and an extradition request against him is pending since last September before the UK authorities.

On February 26, the Enforcement Directorate attached properties of Nirav Modi and his associate companies to the tune of Rs 147 crore in connection with its ongoing probe into the case.

Nirav Modi and his uncle Mehul Choksi are under the CBI and the ED scanner for their alleged role in the PNB bank loan fraud case.

The ED has filed money laundering cases against them and others on February 15 on the basis of an FIR registered by the CBI.

Till date, the ED has attached properties worth Rs 4,765 crore belonging to Choksi and Nirav Modi.

Nuclear war between India and Pakistan 'most likely': NYT