A Shyam Benegal-led committee has reportedly suggested that short films could be made to convey anti-smoking message to viewers. 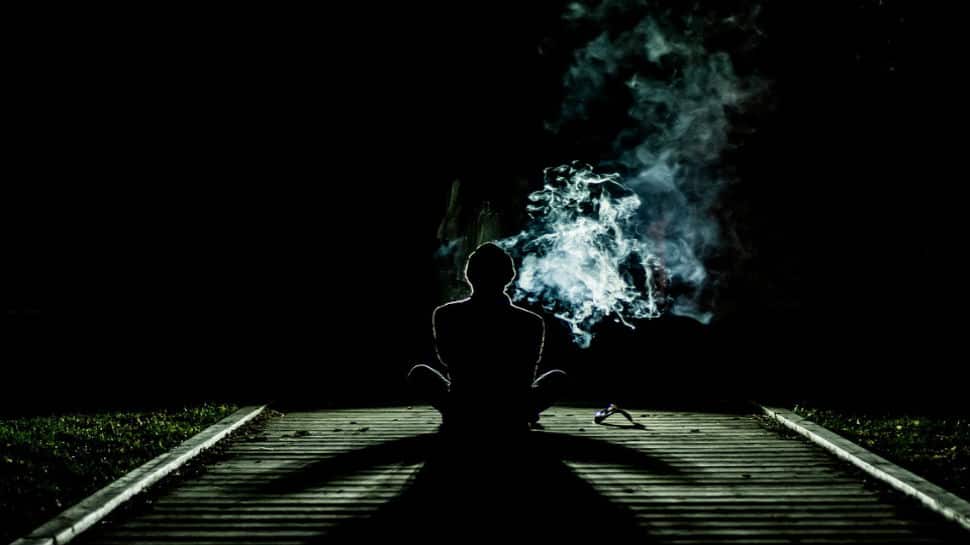 Note: Smoking is extremely harmful to the health of the smoker and those around him/her. (Representational Photo)
Share:
Updated:
Aug 12, 2018, 15:43 PM IST
Source:
PTI

Panaji: The government is looking into suggestions by a panel that short films be made to convey anti-smoking messages with those actors who are depicted as smoking on screen, a top official has said.

The Ministry of Information and Broadcasting had set up the committee, led by filmmaker Shyam Benegal in 2016 to look holistically into the functioning of the Central Board of Film Certification (CBFC), a statutory body under the ministry, and the panel had submitted its first report in April that year.

"There have been studies which indicate that exposure to smoking in movies initiates smoking among adolescents. Many Indian movies portray tobacco use. Also, use of tobacco has been glamourised in popular perception," Anurag Srivastava, the CEO of CBFC, said.

There is also a perception that tobacco consumption gives a sense of freedom and is for people who live life king-size, he said.

Srivastava was addressing a group of participants during a panel discussion at the five-day India Tobacco Leadership Program in South Goa's Majorda, about 30 km from here, that concluded on Friday.

During his presentation, the CBFC CEO said that the Shyam Benegal-led committee had suggested that short films could be made to convey anti-smoking message to viewers by the "same actor who is depicted as smoking on screen".

The ministry of information and broadcasting is studying the suggestions given by the panel, he said.

Srivastava said every filmmaker in their application to the censor board has to give a very "strong editorial justification" for depicting smoking or other tobacco products on screen.

"At present, there is no law which says that they have to give it in writing. So, the filmmakers mostly do it verbally during the film examination process. Many times we do not agree with them (filmmakers)," he said.

During his presentation, Srivastava also quoted an old Supreme Court judgment to emphasis the impact of cinema on the psyche of people.

"There is an old court order which talks about the effect of cinema on minds of people - 'Movie motivates thought and action and assures a high degree of attention and retention..."," he said.

According to rules, all films and TV programmes certified/produced on or after October 2, 2012 that depict tobacco product or its use must carry anti-tobacco health spot of 30 seconds duration each, at their beginning and middle.

They should also have anti-tobacco audio-visual disclaimer of 20 seconds duration each (beginning and middle) and a prominent static message during the period of display of tobacco products or their use on screen.

A 2006 study conducted by the WHO and Health Ministry said that 89 per cent of movies depicted tobacco use.

Section 5 of the Cigarettes and Other Tobacco Products (Prohibition of Advertisement and Regulation of Trade and Commerce, Production, Supply and Distribution) Act (COTPA) inter alia prohibits all forms of advertisements, promotion and sponsorship of tobacco products.