A complaint was filed against Payal Rohatgi by Youth Congress leader Charmesh Sharma for posting a video mocking Nehru family and the case was registered under sections 66 and 67 of the IT Act. 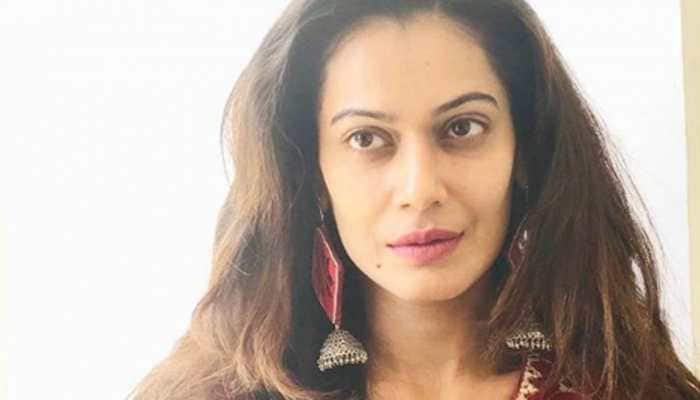 Reality TV actress Payal Rohatgi was on Tuesday (December 17) granted bail by a local court in Bundi, Rajasthan, two days after she was arrested by Rajasthan police for her alleged defamatory comments on former Prime Minister of India Jawaharlal Nehru, his father Motilal Nehru, and other members of the Nehru family.

On September 21, 2009, the actress had posted a video on her Facebook account mocking the Nehru family. A complaint was filed against Payal by Youth Congress leader Charmesh Sharma and the case was registered under sections 66 and 67 of the IT Act.

"Despite several notices sent to her, Rohatgi did not come to Bundi for interrogation. The notices were sent via email, posts and even a team was sent there to look for her. However, this time, police team found her and hence she was arrested," Bundi Superintendent of Police (SP) Mamta Gupta had said after Payal's arrest.

On the day of her arrest, Payal took to Twitter and wrote, "I am arrested by #RajasthanPolice for making a video on #MotilalNehru which I made from taking information from @google Freedom of Speech is a joke "

Sources told Zee Media that Payal will walk out of jail on Tuesday once the jail authorities will receive her bail order. Some senior lawyers told IANS that Payal can be awarded a two year imprisonment or penalty if convicted. As it was a non-bailable offence, bail was not granted by the police.