The EAM's visit comes ahead of the annual Eastern Economic Forum in Russia's Vladivostok from September 4 to 6 where PM Modi will be the main guest. 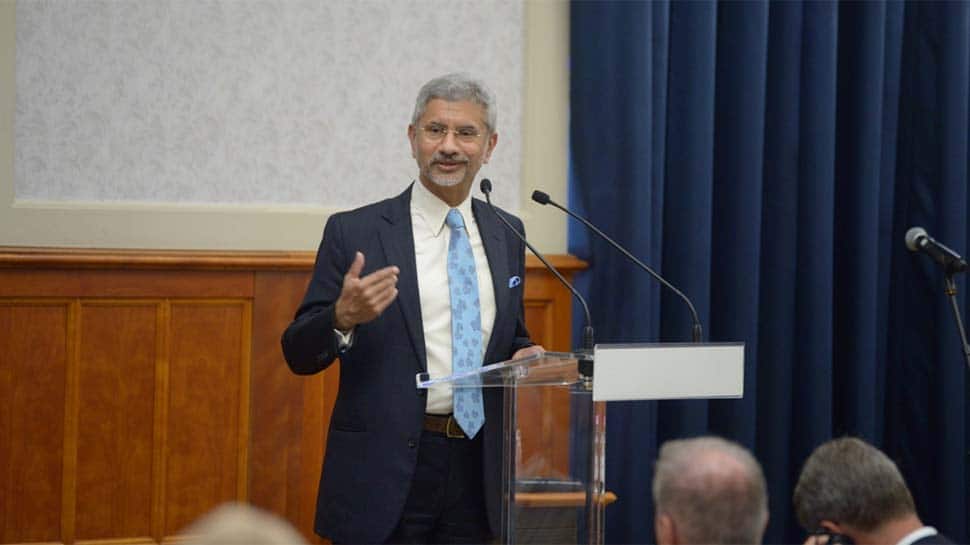 Moscow: India's External Affairs Minister S Jaishankar will be in Russian capital Moscow for a two-day visit and will hold talks with Russian Foreign Minister Sergey Lavrov Wednesday on the situation in Afghanistan, Iran and the Gulf region. Both the sides will address a press conference following the talks, announcing the top developments including regional convergence.

The talks between the two ministers will begin at 1 pm IST on Wednesday, August 28.

"They will discuss... efforts to preserve the joint comprehensive plan of action on Iranian nuclear programme, developments in the Persian Gulf area and situation in Afghanistan," Maria Zakharova, the Russian Foreign Ministry spokesperson said.

The EAM's visit comes ahead of the annual Eastern Economic Forum in Russia's Vladivostok from September 4 to 6 where Prime Minister Narendra Modi will be the chief guest.

"They will focus on the preparations for the Indian delegation's participation in the 5th Eastern Economic Forum and the annual summit. Important thematic sections include trade, investment , military, science and technology cooperation, the use of national currencies for mutual payments and prospective projects in space exploration and energy," Zakharova added.

Moscow has supported New Delhi's move to abrogate the Article 370 and 35A, revoking the special status for the erstwhile state of Jammu and Kashmir. It was the first member of the permanent five nations of the United Nations Security Council to back the move.

Russia's Ministry of Foreign Affairs, in response to a question, had said, "Change in the status of the state of Jammu and Kashmir and its division into two union territories are carried out within the framework of the Constitution of the Republic of India."

EAM Jaishankar on Monday held talks with his Hungarian counterpart Peter Szijjarto in Budapest in a major boost to ties between India and the central European country. Jaishankar arrived there on Sunday and held a brief tete-a-tete, followed by delegation-level talks where bilateral and multilateral issues were discussed with Szijjarto.