This is his first visit to New Delhi in the current position and is expected to meet top officials of the Indian government. 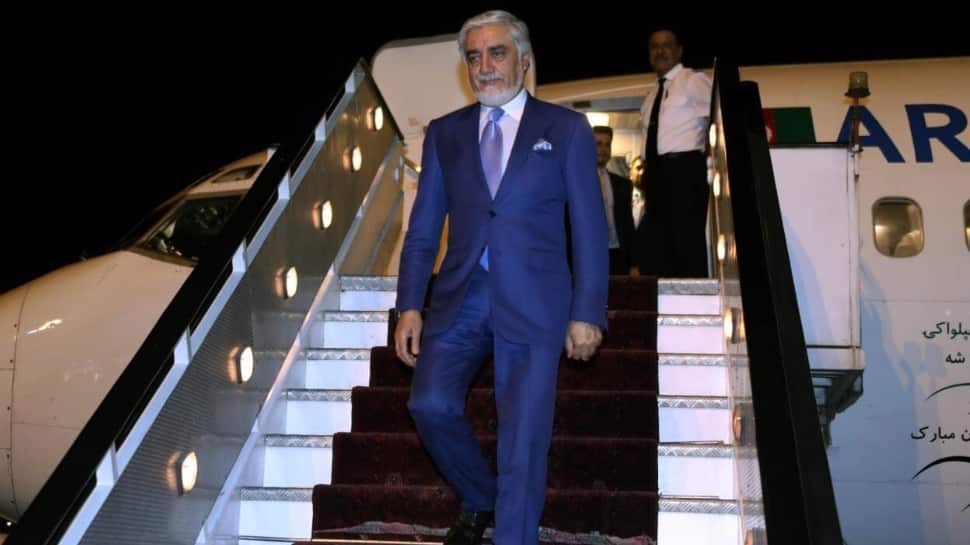 Kabul: Afghanistan's top negotiator for intra-Afghan talks Abdullah Abdullah will visit India and start his four-day trip from October 6. He as the Chairman of the High Council for National Reconciliation represents the Afghan govt in talks with Taliban which started in September in Doha.

This is his first visit to New Delhi in the current position and is expected to meet top officials of the Indian government.

Joint Secretary, PAI or Pakistan, Afghanistan and Iran division of Ministry of External Affairs, JP Singh had met him on the sidelines of the beginning of the intra-Afghan ceremony on September 12 in Doha.

At the ceremony, India's External Affairs Minister S Jaishankar had said, "Interests of minorities, women and vulnerable sections of society must be preserved and the issue of violence across the country and its neighbourhood has to be effectively addressed."

India was present along with around 30 countries at the ceremony.

India's policy towards the Afghan peace process is that it should be Afghan-led, Afghan-owned and Afghan-controlled and "respect the national sovereignty and territorial integrity of Afghanistan".

Even as peace talks in Afghanistan has gained momentum, India has increased its reach out to a number of stakeholders in the country. September saw a visit by Afghan leader Marshal Abdul Rashid Dostum, during which he met External Affairs Minister Dr S Jaishankar and Foreign secretary Harsh Shringla.

New Delhi is Afghanistan's major development partner and has built number infrastructure projects in the country like India-Afghanistan friendship dam in the western province of Herat and the Afghan Parliament in capital Kabul.