After cracking down on alcohol, Bihar bans sale of pan masala

Due to the ill-effects of chewing pan masala, the Bihar government has said it has decided to ban it in the larger interest of people. 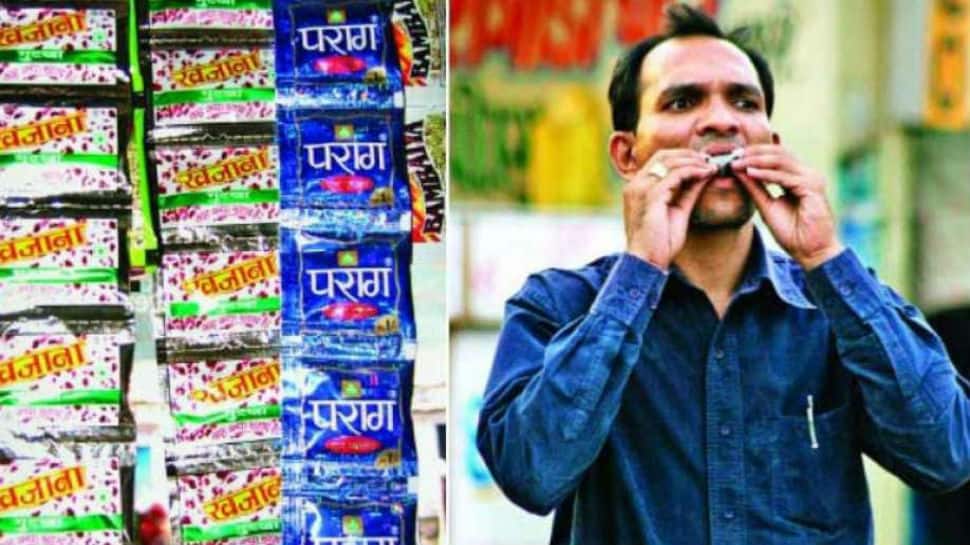 In a bid to fight against the sale and consumption of gutkha and tobacco, Bihar government on Friday imposed a state-wide ban on pan masala.

The ban on pan masala is on its sale, storage, transport and consumption. Deepak Kumar, Bihar's chief secretary, said that anyone found violating the ban will face strict action and may also have to pay a fine. He also said that the state government is coming up with ways on how best to monitor the situation and have an effective plan on checking the sale, storage, transportation and consumption of pan masala. The reason for this ban is reportedly the presence of magnesium carbonate in many pan masala packets taken as samples from across the state. Magnesium carbonate is known to create heart-related problems in humans.

Due to the ill-effects of chewing pan masala, the Bihar government has said it has decided to ban it in the larger interest of people. Kumar, however, said that the ban will not have any adverse impact on farmers growing tobacco and their best interests have been taken into consideration.

The ban will remain in place for a period of 12 months.