EAM Swaraj met Saudi Arabia's Minister of State for Foreign Affairs Adel Al-Jubeir who welcomed India`s participation at the OIC plenary as a guest of honour. 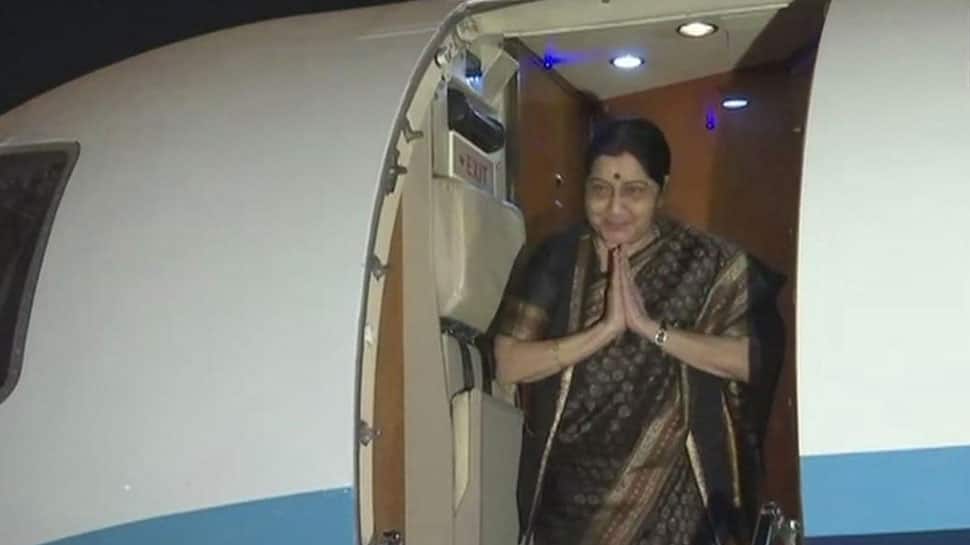 EAM Swaraj earlier met UAE Foreign Minister Sheikh Abdullah bin Zayed Al Nahyan and thanked him for inviting India as a "Guest of Honour" for the first time at the 46th session of the OIC in its golden jubilee year.

Swaraj also held bilateral meetings with several foreign ministers on the sidelines of the OIC meeting where she delivered a speech at the inaugural plenary.

She met Saudi Arabia's Minister of State for Foreign Affairs Adel Al-Jubeir who welcomed India`s participation at the OIC plenary as a guest of honour.

Pakistan Foreign Minister Shah Mehmood Qureshi did not attend the event due to the presence of his Indian counterpart at the event.

Qureshi had told the Pakistan Parliament that he would skip the session due to the OIC`s failure to rescind the invitation to India.