After fight on Tinder, woman threatens to blow up Rashtrapati Bhavan; cops on lookout

The man, a resident of Laxmi Nagar, is preparing for CA, said a senior police officer. 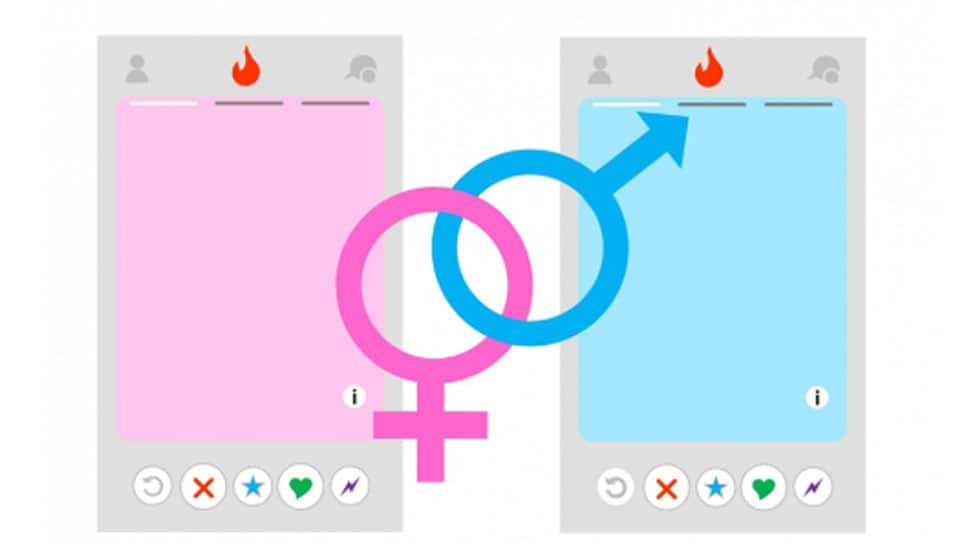 New Delhi: A 30-year-old man, preparing for CA, ended up calling the Police Control Room after a woman he was in touch with on a dating app threatened to blow up the Rashtrapati Bhavan and warned of a nuclear attack on Delhi, police said Thursday.

The man was jointly interrogated by the Intelligence Bureau, the Special Cell of the Delhi Police and officials of the local police station, they added.

The man, a resident of Laxmi Nagar, is preparing for CA, said a senior police officer. He was chatting with a woman on Tinder and they had a fight on Wednesday.

According to police, the woman then told him "you don't know who I am. When there will be a nuclear attack on Delhi and the Rashtrapati Bhavan will be blown up with a bomb, you will get to know".

After that he stopped chatting, he informed the police around 10.30 pm, following which he was interrogated the whole night and let off on Thursday morning.

The man is also suffering from Obsessive Compulsive Disorder and is undergoing treatment, officials said, adding that they suspect the threat to be a hoax.

They are on the lookout for the woman and have written to Tinder for seeking their assistance in identifying the her.