The suspension of internet services was necessitated to keep a check on the law and order situation which arose due to intense protests after the abrogation of Article 370. 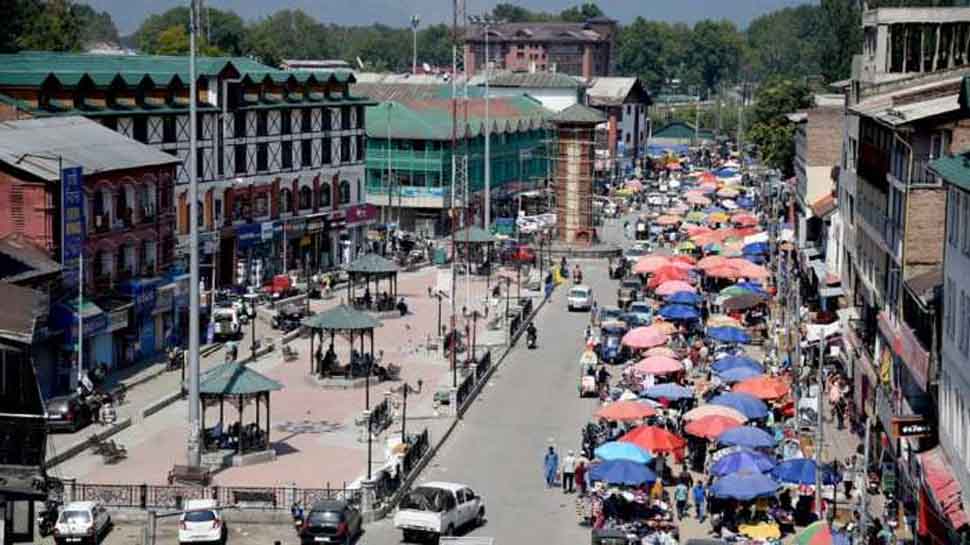 In signs of normalcy returning to the Valley, internet ban was lifted today (December 27) in Kargil, five months after it was suspended. The suspension was necessitated to keep a check on the law and order situation which arose due to intense protests after the abrogation of Article 370 which led to the reorganisation of the former state into two separate Union Territories.

Local residents breathed a sigh of relief after the internet services were restored 145 days since the ban was imposed. People had since long had demanded the restoration of internet services after the situation returned to normal. Leaders have appealed to the people to use the internet with care and responsibility and avoid indulging in any kind of illegal activity.

Jiya, a resident of Kargil, said, "Since today morning the mobile internet services have been resumed in 4G. The residents will be quite happy and people who have tourism-related jobs will now be relieved."

BJP general secretary Ram Madhav on Thursday in Srinagar asserted that the release of the political leaders, who are currently placed under house arrest, is an ongoing process. The minister had said that while several people have already been released he added that the administration, based on security assessment, will take appropriate decisions from time to time.

While the Ministry of Home Affairs on Tuesday withdrew 72 companies of armed forces from the newly formed union territory of Jammu and Kashmir.

The decision to move the troops was taken after a high-level meeting held to review the security status in Jammu and Kashmir. The meeting was held at the Union Home Ministry and a roadmap was prepared to keep the region peaceful.