On Independence Day, Kejriwal had announced that bus travel will be free for women in Delhi from October 29, on the occasion of Bhaidooj. Some days later, Delhi Cabinet gave it a go-ahead. 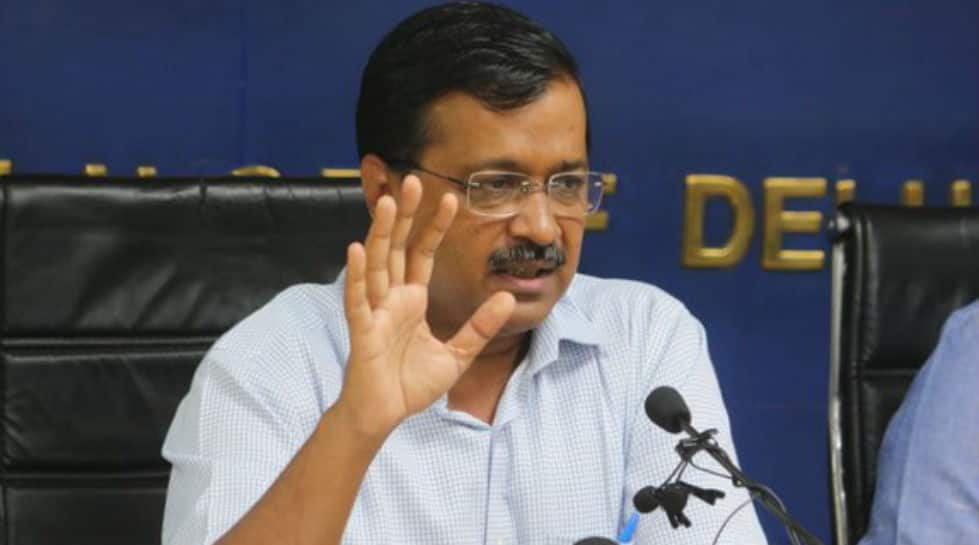 New Delhi: Delhi Chief Minister Arvind Kejriwal, who on Tuesday made bus rides free for women across the national capital, told Zee News that in future, he will provide the same facility to the students and old people.

Kejriwal on Wednesday took a ride on a Delhi Transport Corporation (DTC) bus to get feedback from women on the service. According to him, direct interaction with people can help in running the government better.

In an exclusive conversation with Zee News, the Delhi CM said, "In our country, women do not get equal opportunities. Hence, we started this free bus service for them. This will empower women."

"Will provide free bus rides to students and elderly too," Kejriwal added.

Praising his government's move to end corruption, Kejriwal said, "We have made all the services free, others are not able to do so because we have curbed corruption and we are giving these services with the same money that is saved from it."

"After providing the free service, an additional cost of Rs 350 to 400 crore will be incurred on Delhi Government," he added.

Of providing free metro ride to women, Kejriwal said that that would happen too but the plan needs to be chalked out with the Central Government and hence it would take time.

The Chief Minister further added that if Delhi would have been a full state, it would have been easy for him to implement laws as he stated that he aims to make Delhi clean and pollution-free.

On Aam Aadmi Party's (AAP) performance in Haryana polls, Kejriwal said that the party could not make an impact but he still plans to expand it in other states, which, however, will take time. But added that people of Delhi are definitely happy with the government.