After Kerala, Punjab and Rajasthan, West Bengal to bring resolution against CAA today

According to reports, the resolution will be brought in a special assembly session at 2 pm today. 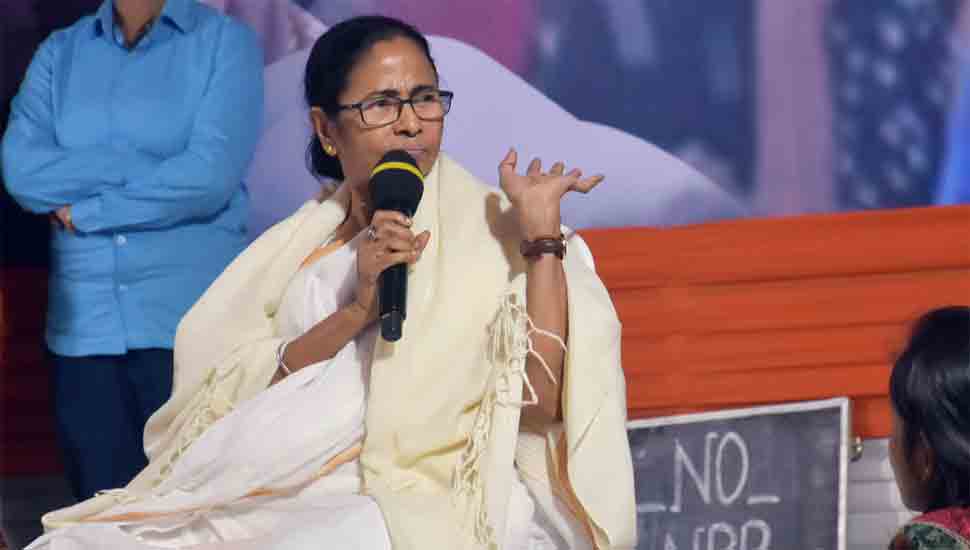 New Delhi: The Mamata Banerjee-led Trinamool Congress government in West Bengal is most likely to table a resolution against the Citizenship Amendment Act in the state Assembly on Monday (January 27). According to reports, the resolution will be brought in a special assembly session at 2 pm today.

"A special session of West Bengal Assembly will be held on January 27 at 2 pm to discuss and pass a resolution against CAA. We urge all parties to support the resolution," West Bengal minister Partha Chatterjee had told ANI earlier.

The TMC has been a vocal opponent of the CAA and NRC and has made it clear that it will be not implemented in the state.For quite some time, Banerjee has been organising mega rallies against the CAA and the NRC and has launched attacks on the BJP-led Central government over these issues.

Recently, the Kerala government moved the Supreme Court challenging the Citizenship Amendment Act. The state Assembly had also passed a resolution calling for the withdrawal of the legislation.

Apart from Kerala, Punjab and Rajasthan have also passed anti-CAA resolution in their assemblies. On January 25, Telangana CM K Chandrashekhar Rao that the state government has called a special session to discuss the anti-Citizenship Amendment Act and is most likely to pass a resolution on it.