It has emerged that a total of 179 children have died in two government hospitals in Rajkot and Jamnagar in Gujarat in December 2019. 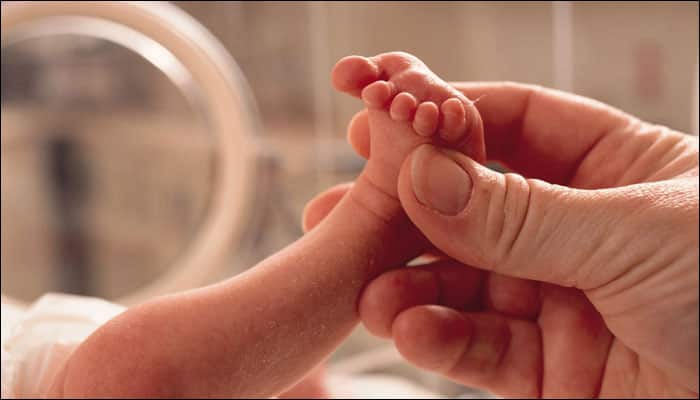 Even as the deaths of infants at a government hospital in Rajasthan's Kota is grabbing headlines, it has emerged that a total of 179 children have died in two government hospitals in Rajkot and Jamnagar in Gujarat in December 2019.

According to data, in Rajkot, there were 111 deaths while in Jamnagar it was 68 in December and 71 in November.

Talking to Zee Media, Manish Mehta, Civil Superintendent at Rajkot Civil Hospital said that 111 children died at the hospital in December 2019. He added that it is tough to save those children who are underweight and some infants died due to sepsis infection. Gupta added that Multiple Congenital Defect is also one reason behind the death of some of the children.

In Jamnagar, around 639 infants have lost their lives at government hospitals in the last one year.

The situation in Ahmedabad is also grim as Gunwant Thakore, Superintendent of Ahmedabad Civil Hospital, admitted that 85 infants died at the hospital in December 2019. He added that around 70-80 infants die at Ahmedabad Civil Hospital per month. Thakore said that malnutrition is one of the main reasons behind these deaths. He stressed that there is no lack of facilities at the hospital and doctors and nursing staff are available round-the-clock.

In Chota Udaipur district of Gujarat, 614 infants have lost their lives in the last nine months. It is learnt that the district hospital has no child specialist and the ultrasound machine which is used to test pregnancy is also not working for quite some time. There are only 28 MBBS doctors in the district, while the demand is for at least 88 doctors. There are only two gynaecologists at the government hospitals in the district.