Delivering his sixth Independence Day speech from the ramparts of the Red Fort, PM Modi said, "GST brought to life the dream of One Nation, One Tax. India has also achieved One Nation, One Grid in the energy sector. 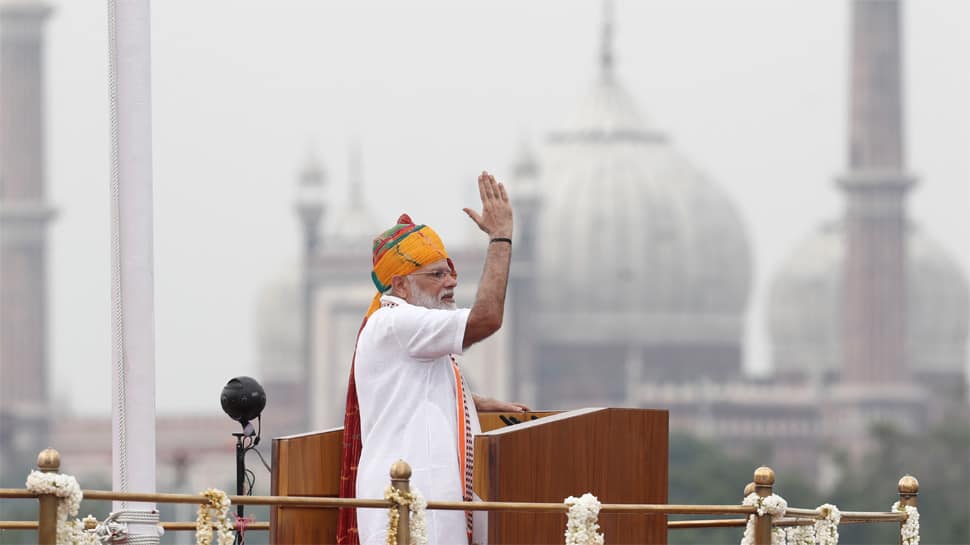 Delivering his sixth Independence Day speech from the ramparts of the Red Fort, PM Modi said, "GST brought to life the dream of One Nation, One Tax. India has also achieved One Nation, One Grid in the energy sector. Arrangements have been made for One Nation, One Mobility Card and today, India is talking about One Nation, One Election. The discussion on this should happen democratically." 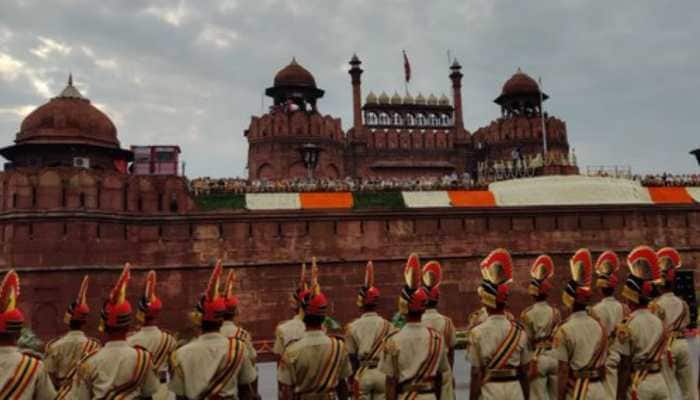 Speaking on the same lines, he outlined the dream of Sardar Vallabhbhai Patel and other prominent leaders have been realised by abrogation of Article 370 from Jammu and Kashmir. "One Nation, One Constitution- this spirit has become a reality and India is proud of it", he said.

The Prime Minister also stated that interest of the country is first and foremost and said, "We think differently and it is India First for us. For me, the future of India is everything and not the political future. Politics comes and goes but steps in the interest of the nation are paramount."

'One Nation, One Election' refers to the idea of holding simultaneous elections for the Lok Sabha and state assemblies. The idea was also endorsed by President Ram Nath Kovind, in his customary address to the joint sitting of Parliament after the beginning of second term of Prime Minister Modi. In past also, many key BJP leaders have hailed the concept of `One Nation, One Election` saying that the idea behind simultaneous elections is to save the country`s resources, time and expenditure.