Khaira decided to quit the AAP on Sunday, six months after the party's high command had decided to remove him from the post of the leader of Opposition in the Punjab Assembly. 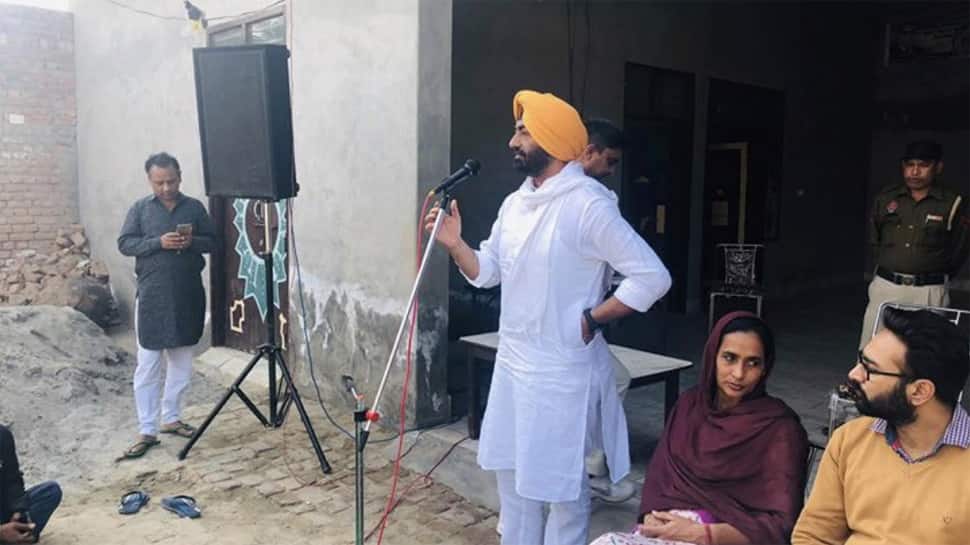 Khaira decided to quit the AAP on Sunday, six months after the party's high command had decided to remove him from the post of the leader of Opposition in the Punjab Assembly.

The 53-year-old Khaira has still not resigned as AAP MLA. Khaira had recently attacked AAP supremo Arvind Kejriwal, claiming that Kejriwal's "dictatorial" attitude should be held responsible for crushing the dreams of Indians and the Punjabis for a clean alternative government.

Before joining the AAP in December 2015, Khaira was associated with the Congress. In his resignation letter to Kejriwal, Khaira said that the AAP had completely forgotten its basic ideology and principles.

"Unfortunately after joining the party I realised that the hierarchy of AAP was no different from the traditional centralised political parties. The turn of events into the run up of 2017 Punjab elections further confirmed my belief, that there was no inner party democracy. If you remember I had strongly objected to the distribution of tickets for the Punjab assembly, as we had received reports of money exchange, favouritism and nepotism. You also failed to understand the psyche of Punjabi’s due to your overconfidence. You only listened to the two “Subedars” you had appointed to run Punjab and never bothered about the sentiments of AAP volunteers on the ground," he claimed in his resignation letter.

Khaira was suspended from the party last November for his alleged involvement in anti-party activities.