Thar Express is a weekly train service running between Munabao-Khokhrapar route that connects the deserts of Rajasthan in India and Sindh province in Pakistan. 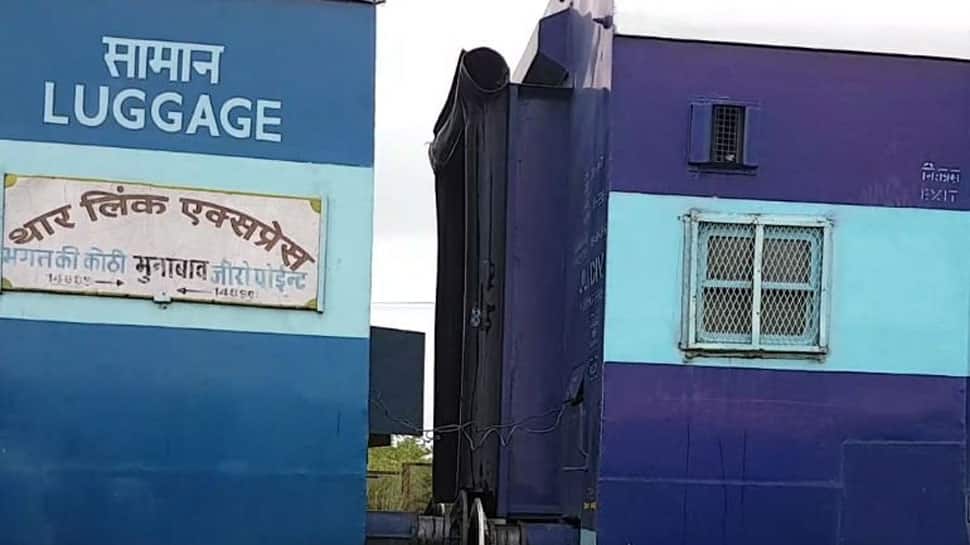 Thar Express, connecting Pakistan and India will be the second train service that will be shut down by Pakistan authorities, Sheikh Rasheed, Federal Minister for Railways announced.

The weekly train service running between Munabao-Khokhrapar route connects the deserts of Rajasthan in India and Sindh province in Pakistan.

Thar Express, a peace train undertaken as a Confidence Building Measures (CBM) was started in February 2006. The rail route, a continuation of the previous Sind Mail, was opened between India and Pakistan after a gap of more than four decades.

Earlier, on Friday morning, the Samjhauta Express train, plying between India and Pakistan, reached the national capital Pakistan suspended the train services and refused to proceed from the Wagah border.

The train was stranded at Wagah shortly afterwards and India had to dispatch an engine with a crew and guard to bring it back from the border checkpoint.

The train service was suspended once earlier this year after tensions escalated between the two neighbours following the Pulwama attack and Balakot strike in February.