A statement made by Labour Minister Santosh Gangwar on the issue of lack of job opportunities had triggered a major political uproar. 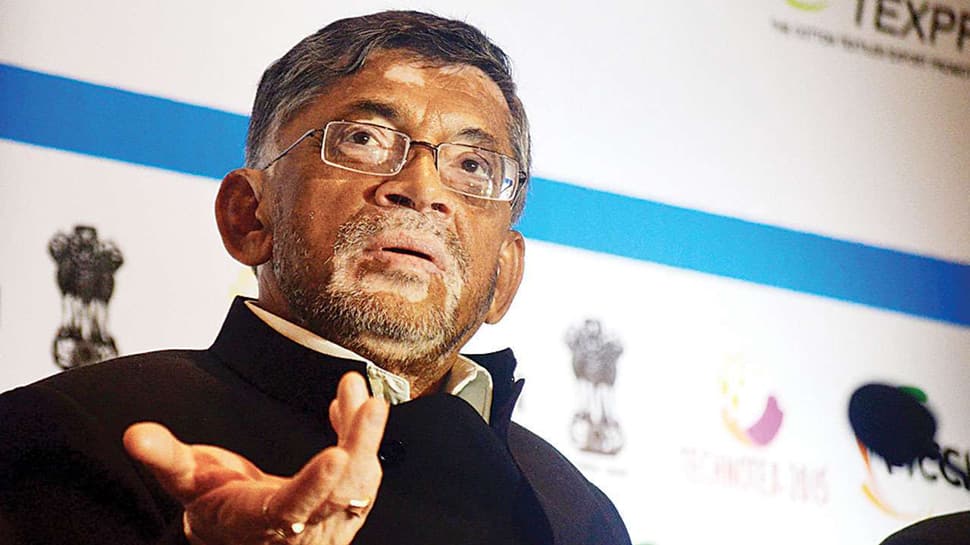 After uproar over his remark on lack of skills in north Indians, Union Labour Minister Santosh Gangwar has issued a clarification, claiming that his statement “had different context”. According to the minister, his remark was focused on efforts being made by Prime Minister Narendra Modi-led NDA government to enhance skills of people.

“What I said had different context that there was lack of skills and the government has opened Skill Development Ministry so that children could be trained as per job requirement,” the minister said.

A statement made by the minister on the issue of lack of job opportunities had triggered a major political uproar. Speaking at an event in Bareilly to mark first 100 days of Modi government’s second tenure, Gangwar had said that there was lack of skills in north Indians while job opportunities were available in plenty.

Gangwar had said that since he looks after the functioning of Labour Ministry, he had information about the situation. “Though we understand the concern around economic slowdown, there is no lack of job opportunity,” he said.

The minister's remark had invited sharp criticism from all corners.

Tweeting in Hindi, Congress interim chief Sonia Gandhi's daughter had said, "Mr minister, your government has been power for five years. No jobs were created. Jobs that existed were snatched because of the economic slowdown brought by the government. Youth are awaiting some positive steps by government. You can't escape by insulting north Indians."

The government has come under attack over the prevailing economic and job situation in the country. Union Finance Minister Nirmala Sitharaman was also criticised for saying that millennials opting for Ola and Uber has led to the slowdown in the automobile sector.