Aftershocks rattle Kutch for 3rd day in a row, earthquake of 3.5 magnitude jolts the region

49 AM. This is the third earthquake to hit Kutch in Gujarat in the last three days. 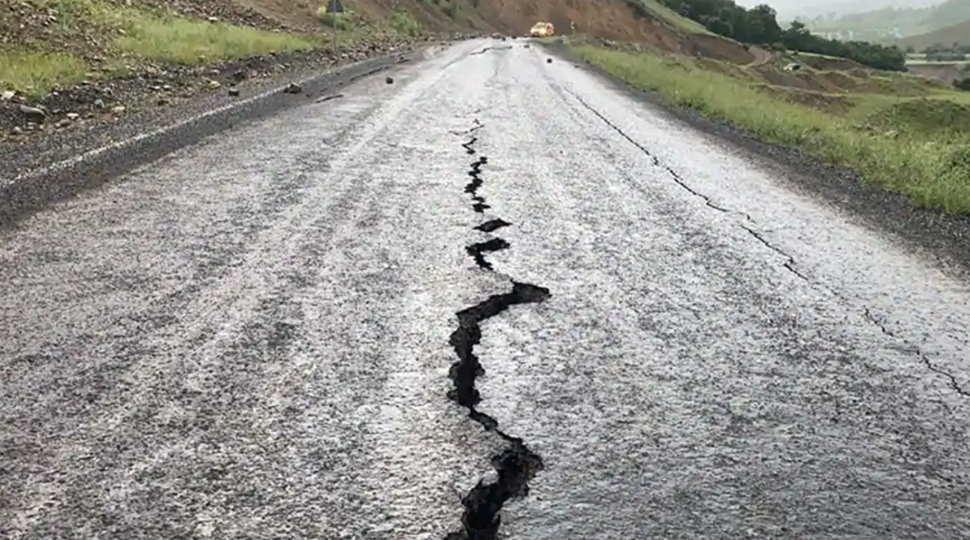 A mild earthquake measuring 3.5 on the Richter Scale struck the Kutch region in Gujarat on Tuesday (June 16) morning at 10:49 AM. This is the third earthquake to hit Kutch in Gujarat in the last three days.

According to officials, the epicentre of the low-intensity earthquake was located 11 km away from Bhachau, a small town in Kutch.

On Monday (June 15), tremors were felt twice within five minutes in Bhachau region of Kutch leaving the residents in a state of panic with many rushing out of their homes to save their lives. The first tremor was felt at 12:57 pm and it was of 4.6 magnitude, while the second tremor was felt at 1 pm and it measured 3.6 on Richter Scale. The epicentre of both these quakes were near Bhachau.

On Sunday (June 14) too, Kutch was jolted by a low-intensity earthquake of 4.5 magnitude on the Richter Scale. The epicentre of the earthquake was 15 km away from Kutch.

Meanwhile, an earthquake measuring 5.8 on Richter scale struck Jammu and Kashmir at 7 am on Tuesday. This was the third earthquake to hit the union territory in three days.

According to officials, the epicentre of earthquake was in Tajikistan at a depth of around 100 Km. People living in most parts of the Kashmir Valley, including Srinagar, Kishtwar and Doda districts felt the tremors. Mild tremors were also felt in Jammu.

No work, no wages, domestic helpers remain worst affected in Maharashtra due to coronavirus COVID-19 pandemic