According to reports, the Director-General of Police of Maharashtra has held a high-level meeting with the representatives of Facebook and Instagram. 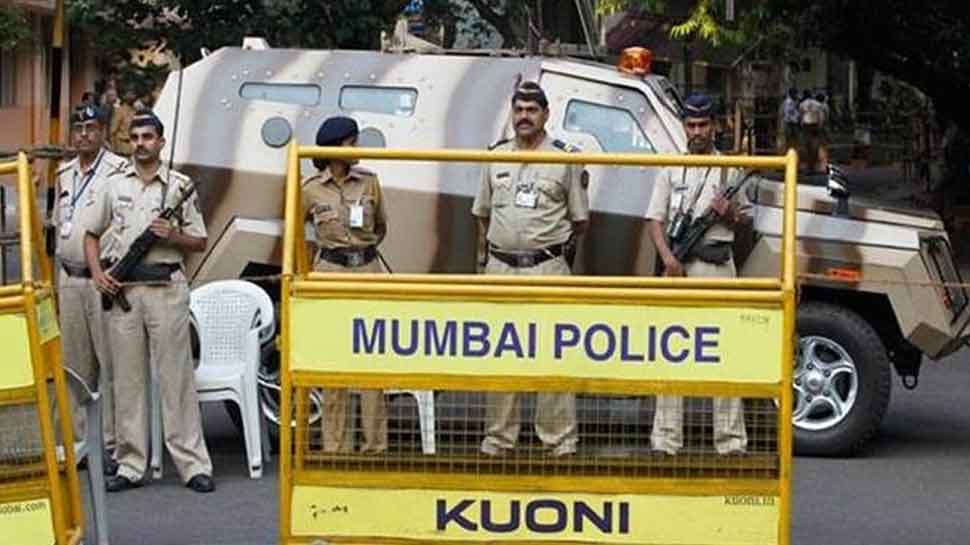 MUMBAI: As the date for Supreme Court to pronounce the final verdict in the highly-vexed Ayodhya dispute case nears, Mumbai Police has asked the social networking platforms like Facebook and Instagram to scan posts, pictures and videos related to the highly sensitive issue in order to maintain harmony and peace across the country.

According to reports, the Director-General of Police of Maharashtra has held a high-level meeting with the representatives of Facebook and Instagram in Mumbai.

After the meeting, Facebook and Instagram officials have given a detailed presentation to the Cyber Cell of Mumbai Police explaining how they plan to keep a check on malicious and provocative content post the announcement of the Ayodhya verdict.

As the proposed date for Ayodhya verdict is nearing, the law enforcement agencies in various states have primed themselves to ensure that no incendiary messages or rumours are circulated online relating to the Ram Janmabhoomi-Babri Masjid title dispute.

The security agencies are more concerned about countering Pakistan's anti-India and hate-India propaganda which is being run by its spy agency ISI head of the Ayodhya verdict to create unrest in the country.

The Maharashtra Cyber Cell has also formed teams to supervise social media to guard against the inflammatory comments and posts made to incite communal hatred ahead of the verdict.

The cell will be collecting intelligence and flag alert to the respective state police if any objectionable content is shared by residents of those states.

The cyber police team will work from a social media lab situated in the World Trade Centre at Cuffe Parade having essential computer networks, software along with a requisite number of technical experts that will help them in monitoring social media.

Tight security arrangements have been put in place in Ayodhya and across the state of Uttar Pradesh to ensure law and order is in place when the apex court gives its verdict.

Section 144 has already been imposed in the Ayodhya district and will be in effect till December 10.

UP Chief Minister Yogi Adityanath also held a video conference with all the District Magistrates and senior officials directing them to crack down on those trying to disrupt peace. He directed the officers to operate a 24x7 master control room to keep a tab on the situation.

Further, control rooms will be set up in every district of the state to monitor the situation. The state government will also deploy helicopters on stand by in the temple town and in  Lucknow.

The government has sought to set up eight temporary jails in different colleges in the Ambedkar Nagar district. The Union Home Ministry has also cautioned the Yogi government to ensure all security preparedness in Ayodhya.

Prime Minister Narendra Modi also recently stressed on the need for maintaining peace and harmony in the country and asked his ministers to avoid any controversial comments on the verdict.

Chief Justice of India Ranjan Gogoi will on Friday afternoon meet Uttar Pradesh chief secretary and the director general of police (DGP) to review law and order ahead of the Ramjanambhoomi-Babrj Masjid verdict (Ayodhya case). The meeting with the top officials will take place at 12 pm in his chamber.

The Supreme Court is expected to pronounce its verdict in the decades-old Ayodhya case by next week, before November 15, as Chief Justice Gogoi retires from office on November 17.

A five-judge Supreme Court bench, headed by  Chief Justice Gogoi heard the Ayodhya case on a day-to-day basis for 40 days and reserved its verdict on October 16.