Ahead of Chinese President Xi Jingping visit to India, Beijing changes its stand on Kashmir issue

India has always maintained that New Delhi and Islamabad have to bilaterally resolve all matter which is in accordance with Shimla and Lahore agreements. 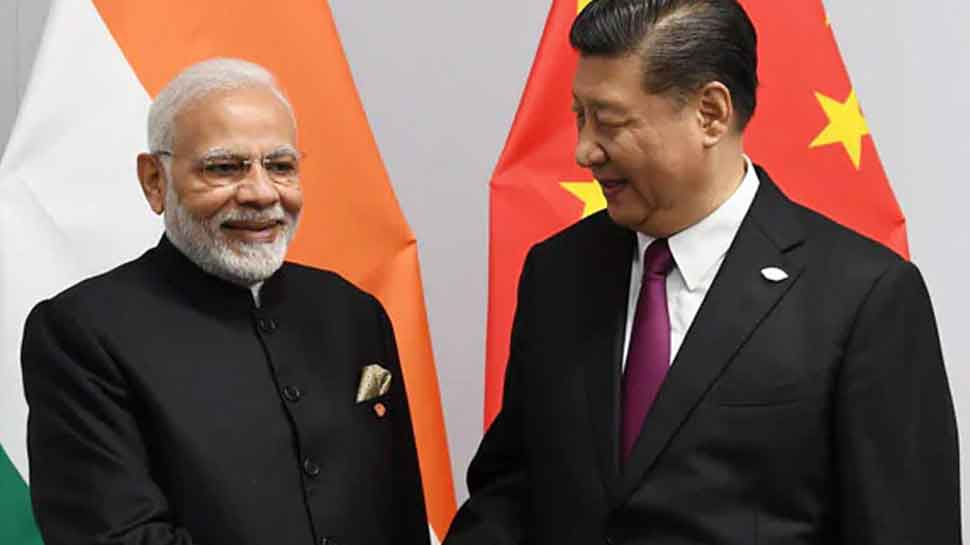 Ahead of the official announcement of 2nd India-China informal summit that will happen in Mahabalipuram in Tamil Nadu over the weekend, China has said that ties have seen "sound momentum" and have suggested a dialogue between the way forward for India and Pakistan on Kashmir, indicating it is a bilateral dispute.

India has always maintained that New Delhi and Islamabad have to bilaterally resolve all matter which is in accordance with Shimla and Lahore agreements. China, along with Pakistan has been very vocal at the international stage on Kashmir since New Delhi abrogated Article 370, which granted special status to the erstwhile state of Jammu and Kashmir.

Chinese Foreign Ministry Spokesperson Geng Shuang said, "China and India are important neighbours to each other. Both are large developing countries as well as major emerging markets. Since the Wuhan Informal Summit last year, China-India relations have shown sound momentum of development."

"The two sides have steadily advanced cooperation in various fields and properly manage differences and sensitive issues," he added.

Asked when the summit will be announced, Geng said,"Both sides are also in communication on the next stage of bilateral high-level exchanges. The two sides should jointly create a favourable atmosphere and environment for high-level exchanges. Any new information will be released in due course."

Meanwhile, Chinese envoy to India Sun Weidong in a series of tweets highlighted how China's imports from India have increased by 5%. Remember trade deficit has been a major issue for India and New Delhi has many times asked the country to open its market for Indian goods especially pharma sector. Other than trade, both sides will be discussing all issues with each other.

During last year's Wuhan informal summit, leaders of both India and China gave strategic guidance to forces of both the countries so that their cant be a repetition of Doklam crisis.

Other key outcomes of Wuhan summit was the establishment of the India-China High-Level Mechanism on Cultural and People-to-People Exchanges (HLM). The second meet of the mechanism happened earlier this year during EAM Jaishankar's China visit. Both sides also decided to jointly train Afghan diplomats, the first batch was trained last year, the second is expected to happen very soon this year.