Ahead of Diwali, wholesale and retail prices of onion fall drastically, check rates

The onion prices in Lasalgaon, Maharashtra's dropped further by Rs 700 per quintal. 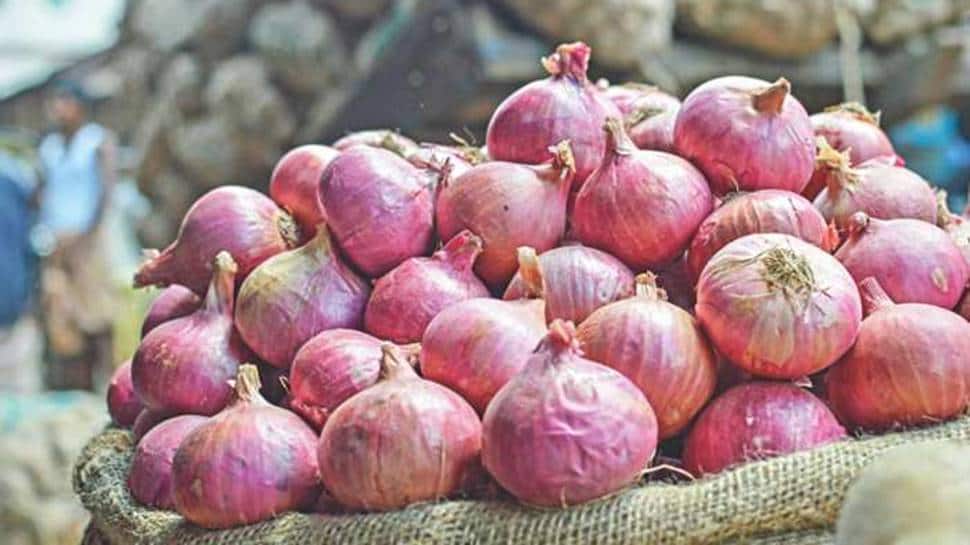 Mumbai: The price of onions in Lasalgaon, Maharashtra's biggest onion market, fell further on Wednesday. The rates of onions decreased by Rs 700 per quintal in Lasalgaon mandi.

The import of onions from other countries and arrival of new onions in the market are being cited as the reason for the fall in onion prices.

On Wednesday, the best quality of onion was priced at Rs 4711, the general quality at Rs 3400.

The onion which was being sold on November 2 (Monday) at Rs 6,191 per quintal, has become cheaper on Tuesday by Rs 1000 per quintal.

The onion prices had seen a sudden spike due to heavy rains causing damage to onion crops. It resulted in the decrease of inflow of onions to the mandis.

The government had to step in to control the onion prices, the effect of which has already started to show.

The keep the price of onion under control, the government on October 23 had reduced the stock limit on onion to 25 tonnes. The government had banned the export of the vegetable in September itself.
The onion has also been given to states from the buffer stock. NAFED has started sending 1 lakh tons of onions to the market.

These were some of the steps undertaken to control the rise in price on onions.

I have been beaten by police after arrest, claims Republic TV editor-in-chief Arnab Goswami - Watch