Ahead of Parliament session, Congress plans massive protest against Centre over economic slowdown

Ahead of Parliament's Winter Session, which is scheduled to commence from November 18, the main opposition party Congress is planning to hit the streets to protest against the Centre over the issue of economic slowdown. 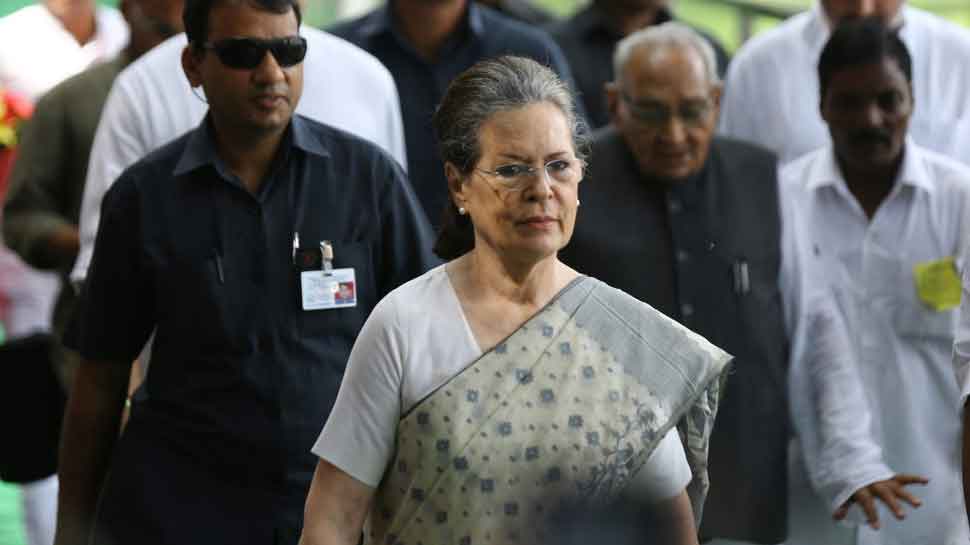 NEW DELHI: Ahead of Parliament's Winter Session, which is scheduled to commence from November 18, the main opposition party Congress is planning to hit the streets to protest against the Centre over the issue of economic slowdown.

The party said that it will also try to take other opposition parties in confidence to make it an agenda. According to a senior leader, the party will demonstrate across the country in the first week of November on the issue.

During this period, the party is planning a big demonstration in Delhi, in which efforts will be made to take other opposition`s parties together.

At present, the date and format of the protest is yet to be finalised and senior leaders are being given the task to churn out the strategy with the like-minded parties.

Earlier on September 12, Congress had announced that the party would hold a nationwide protest from October 15 to 25 on the issue of economic slowdown, but the plan was pushed ahead due to the festival dates and the assembly elections in Maharashtra and Haryana.

According to a senior party leader, information about the new program of the demonstration will soon be sent to the state units.

The Congress alleges that the recession has come due to the wrong policies of the Narendra Modi government and the party complains that the government is refusing to even talk about it.

Congress has held several press conferences on the economic issue.

The Congress had also presented the economic downturn as a major issue in the Maharashtra and Haryana assembly elections.

Although most exit polls show that people are giving the BJP government a chance again in both the states, but Congress feels that through a large-scale demonstration on the issue of economic slowdown, it will be able to convince the people that the Modi government has failed on the economy front.

Congress believes that with this agenda it can push BJP on a back foot and the party will raise the issue within and outside the Parliament.

The winter session of Parliament will commence from November 18 and continue till December 13.