AIIMS doctors administered CPR twice on Sushma Swaraj, but failed to revive her

After repeated attempts by the doctors to revive her failed, Sushma Swaraj was declared dead at 10.50 pm on Tuesday. 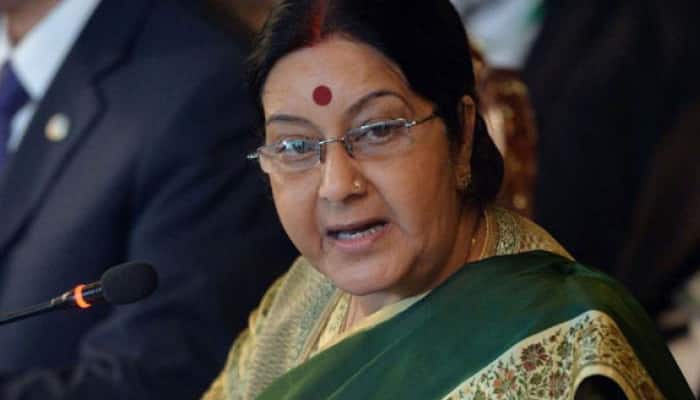 Sushma Swaraj, a stalwart in Indian politics, breathed her last at the All India Institute of Medical Sciences (AIIMS) in the national capital on Tuesday. Late on Tuesday evening, Sushma complained of restlessness, following which she was rushed to the hospital.

She reached AIIMS at 9.35 pm, and doctors attended to her immediately. They administered Cardiopulmonary resuscitation (CPR) on her at first and then waited for about 30 minutes, which is a part of the protocol in such cases. The second CPR was administered after half-an-hour.

Senior BJP leaders and ministers, including Defence Minister Rajnath Singh, BJP working president JP Nadda and Prakash Javadekar were among the first ones to reach the hospital after reports came that Sushma was unwell.

Shortly after the news of her demise was confirmed, tributes poured in through social media platforms and media.

Her sudden demise was rightly described by Prime Minister Narendra Modi as the “end of a glorious chapter in Indian politics”. In a series of tweets, the Prime Minister said that her death was a “personal loss” for him.

The mortal remains were then shifted to the BJP headquarters. Her last rites are slated to be held after 3 pm.

Ships and aircraft on high alert as deep depression forms in Bay of Bengal, fishermen cautioned