Raising an objection to BJP leaders' reactions on court's statement, Owaisi question how BJP leaders know that the verdict will come out in their favour? 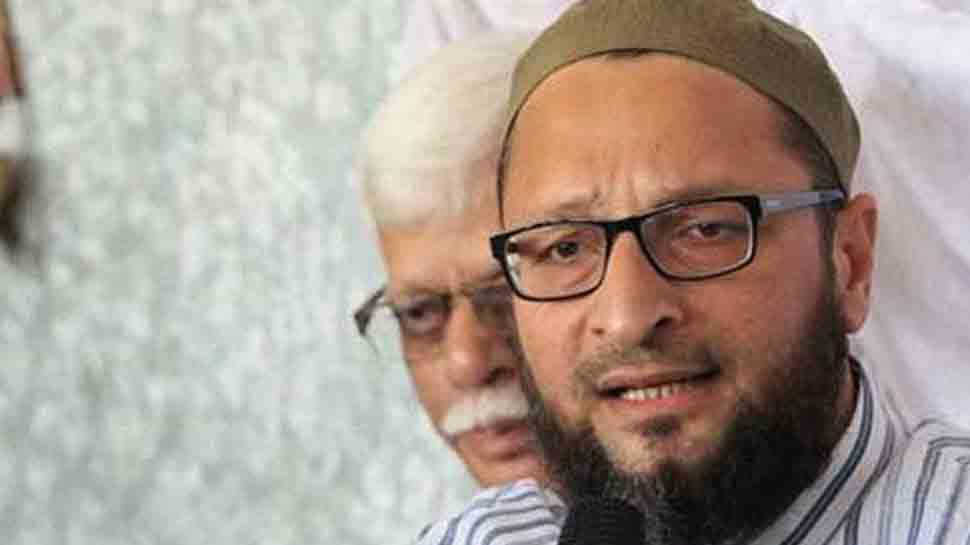 Raising an objection to BJP leaders' reactions on court's statement, Owaisi question how BJP leaders know that the verdict will come out in their favour? "The decision on Ramjanmbhoomi-Babri Masjid dispute will have to be taken by the Supreme Court and not BJP leaders," he said, adding that all parties should be given full time on the matter.

Owaisi added that he doesn't know what the apex court decides on the matter and said that he hopes that court will upheld justice on the matter. He alleged that BJP and NDA allies have been raising the Ayodhya land dispute case again since elections are scheduled next month.

He also questioned the recent leaked letter of mediation panel requesting the Supreme Court to resume talks to amicably resolve the over 70-year-old dispute and asked how did it reach the media.

Earlier on Wednesday, the apex court said the parties involved in Ayodhya land dispute case were free to settle the matter, through mediation as well, if they so desired. They can place the dispute settlement report before it.

The apex court was referring to a letter written by the Justice F.M. Kalifulla-led three-member mediation panel on Tuesday that sought the court`s nod to resume talks in the Ayodhya dispute case. It also made it clear that the daily hearings in the case will go on and the proceedings will continue to remain confidential.