The bill was passed in Lok Sabha with the support of 245 votes against 11 on December 27. 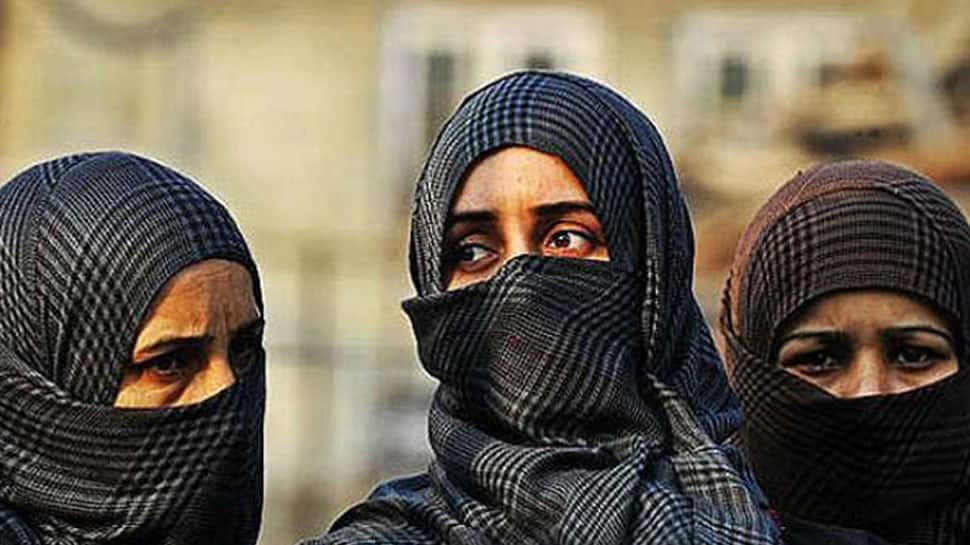 New Delhi: The women wing of All India Muslim Personal Law Board (AIMPLB) on Tuesday criticised the Triple Talaq Bill, which is likely to be tabled in Rajya Sabha on Wednesday, stating that the "ill-drafted legislation gives a false sense of women empowerment".

The Triple Talaq Bill makes the practice of instant divorce among Muslims a criminal offence with a provision of three-year jail term for the erring husband. The bill was passed in Lok Sabha with the support of 245 votes against 11 on December 27.

Claiming that the bill will break marriages and that it is not going to help the Muslim women in any way, AIMPLB Women Wing Chief Organiser Dr Asma Zohra told ANI, "We oppose and condemn Triple Talaq Bill which is likely to be tabled for the second time in Rajya Sabha tomorrow (Wednesday). The ill-drafted bill may break marriages rather than empowering women.
The government has not taken the stakeholders into consideration and brought this bill with communal intention. The marriage is a civil contract in Muslims and the bill is not going to help the Muslim women in any way."Zohra further criticised Prime Minister Narendra Modi for not replying to AIMPLB president Maulana Rabe Hasani Nadvi`s letter regarding the loopholes in the bill.

"Rather than this bill, there are several burning issues in our country that seek attention. Unfortunately, the Prime Minister has no courtesy to reply to a letter from the representative of 20 crore Muslim population. The government cannot take us for granted. We just cannot sit idle when a fundamental right is infringed upon by some bill, we have a right to religious freedom that`s why our voice needs to be heard," she added.

Claiming that the bill is totally against the law of this country, Zohra said, "The Muslim Women Bill 2018 has been brought with a purpose of empowering Muslim but the sections of bill defeat its very purpose. If the bill gets passed, it is going to break the institution of marriage and it`s going to create a divide in the family. The civil contract of marriage will turn into a criminal offence at the time of divorce. It is totally against the law of this country."

She also asked Union Law Minister Ravi Shankar Prasad how a Muslim woman will earn her livelihood if her husband is jailed. "What Muslim women are going to get from the bill if a man is jailed who will earn bread for the family? What about the maintenance of the family, children education and their health. The entire community will get affected by this bill," she questioned.Zohra further asked the Centre to place the bill before a select committee for scrutiny.