The Indian Air Force played a significant role in the Kargil War and the years since have only seen it grow from strength to strength. 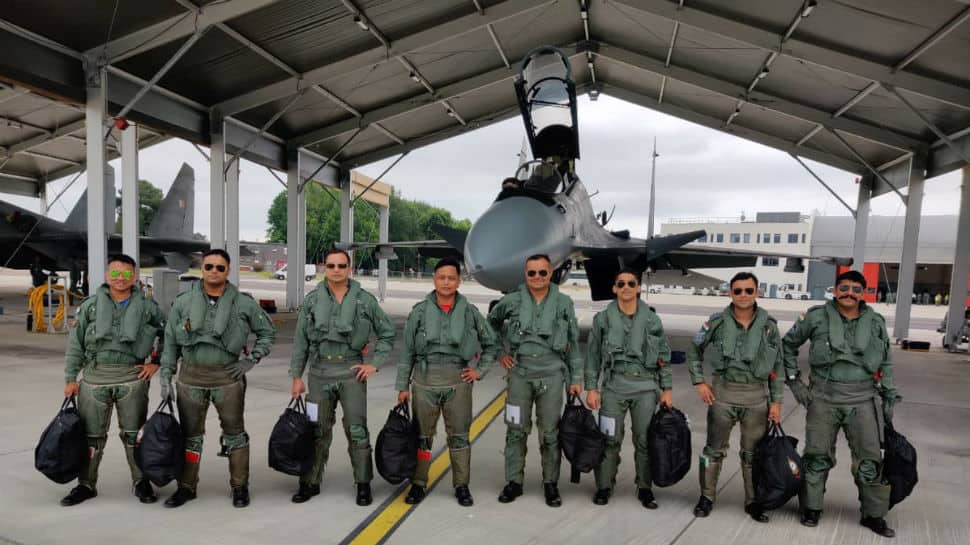 The Indian Air Force played a key role in ensuring success in the Kargil War and Air Chief Marshal BS Dhanoa feels massive changes in the past two decades have only served to further strengthen abilities. "Air Force has changed a lot in 20 years. The biggest change that I think has taken place is our ability of reconnaissance and surveillance," he told news agency ANI. "We could not pick up the intrusion before Kargil operation, that has been a big change."

Members of the Pakistani armed forces, dressed in civilian clothes, had crossed the Line of Control and had made their way to top of key mountain peaks on the Indian side. They had done so without being detected by India but once the intrusion and illegal occupation had been confirmed, Indian forces showed exemplary courage in beating them back and recapturing these heights.

One of the lessons learnt from the Kargil War then was that there can be no substitute for reconnaissance and surveillance, especially not when the neighbouring country is known for hatching conspiracies galore.

In recent years, the Indian Air Force has been made an even more lethal force with the adoption of cutting-edge technology. Radar and satellite imagery, along with unmanned drones and other such additions have helped Indian Air Force keep a minute watch on enemy movements.