As a Deputy Chief, he was the chairman of India's negotiating team for 36 Rafale combat aircraft deal with France. 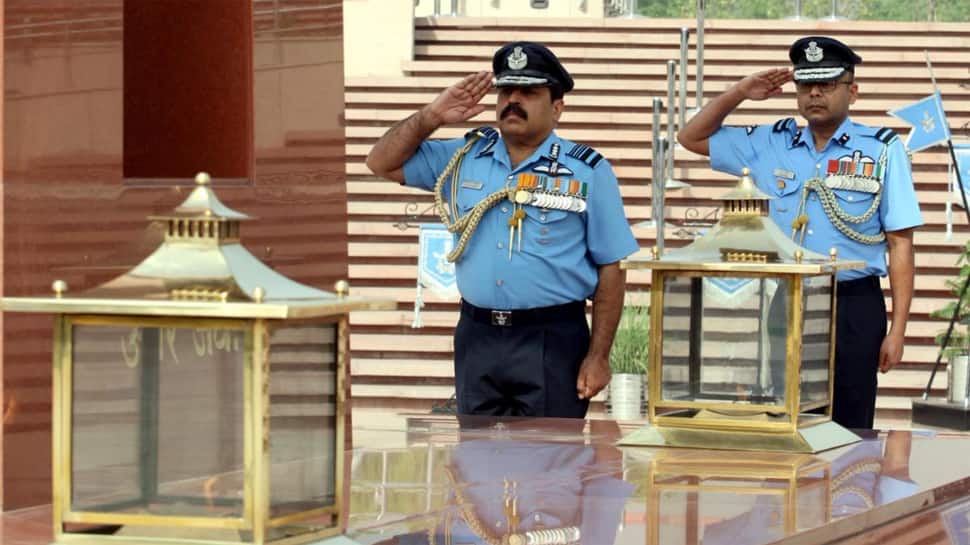 Bhadauria was earlier heading the Indian Air Force's Bengaluru-based Training Command. Earlier as a Deputy Chief, he was the chairman of India's negotiating team for 36 Rafale combat aircraft deal with France.

He is an alumnus of the National Defence Academy and was commissioned in the fighter stream of IAF on 15 Jun 1980 as the recipient of ‘Sword of Honour’. He completed his Masters in Defence Studies from Command and Staff College, Bangladesh.

In the past, he has also held a number of appointments which include the command of a Jaguar Squadron and a premier Air Force Station in South-Western sector, Commanding Officer of Flight Test Squadron at Aircraft and System Testing Establishment, Chief Test Pilot and Project Director of National Flight Test Centre on Light Combat Aircraft (LCA) project.