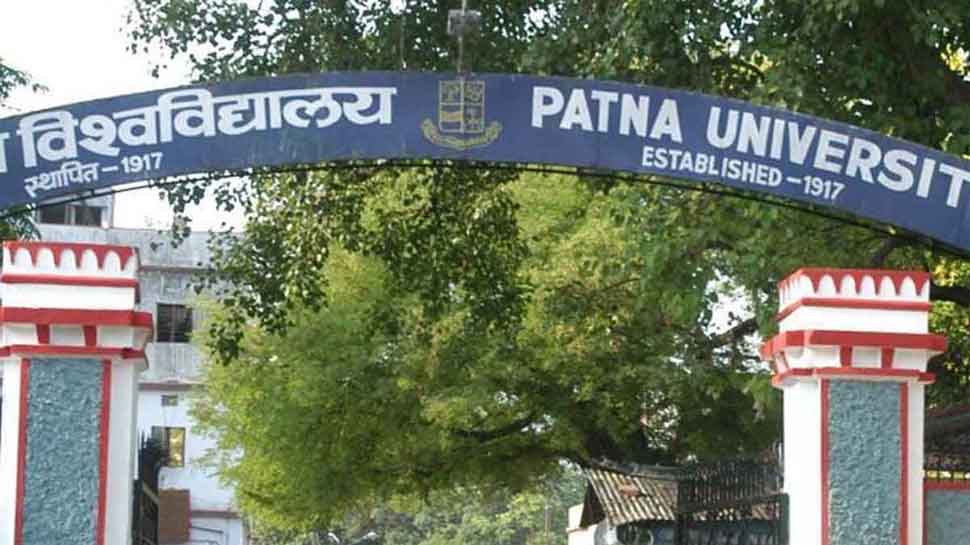 BJP-affiliated Akhil Bhartiya Vidyarthi Parishad failed to perform well in the election as the ABVP managed to win only the secretary post. This is the worst performance of the ABVP in the PUSU election since 2012. Priyanka Srivastava of ABVP won the Secretary post. The student's wing of ruling Janata Dal (United) failed to win even one seat.

The PUSU election was held on Saturday, December 7 amid three-layered security put in place by the university administration. As per a previous announcement by Patna University Vice-Chancellor Rash Bihari Prasad Singh, the polling began at 8 am and continued till 2 pm. Counting of votes started at around 4 pm and the results were declared shortly after all votes were counted.

This time, nearly  22 thousand students had registered to vote in the PUSU election. The voting list containing names of eligible students was published by the university administration on the varsity website on November 22.

The presidential debate was held on December 5, two days ahead of the 2019 PUSU election.