Firebrand JD(U) leader Ajay Alok has resigned from the post of party spokesperson stating that he does not wish to cause "embarrassment" to Bihar Chief Minister Nitish Kumar, who also heads the party. 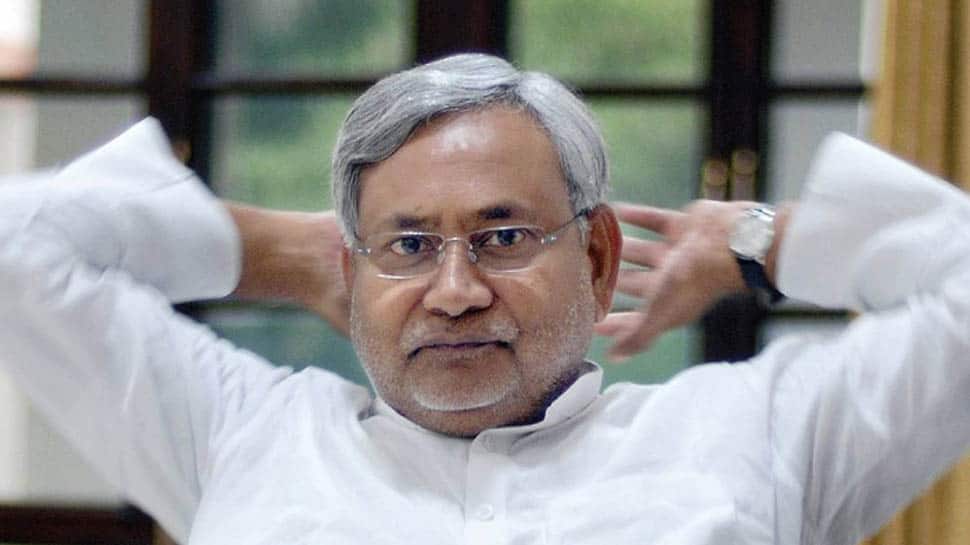 Patna: Firebrand JD(U) leader Ajay Alok has resigned from the post of party spokesperson stating that he does not wish to cause "embarrassment" to Bihar Chief Minister Nitish Kumar, who also heads the party.

Although Alok, one of the most visible faces of his party, didn't elaborate on what might have "embarrassed" his political mentor, there have been murmurs of Kumar being upset over his party spokesperson going overboard in his criticism of the Mamata Banerjee government in West Bengal and the illegal immigration problem in that state.

He shared his resignation letter, addressed to the party's state unit chief Vashishtha Narayan Singh, on his Twitter handle late Thursday night. "I am writing to inform you that I am resigning from the post of spokesperson of the party as I feel I am not doing a good job for the party. I thank you and the party for giving me this opportunity but please accept my resignation," Alok said in the short letter of resignation.

In a subsequent tweet, he said, "I have resigned as a Spokesperson from JDU as I think I am not doing good job as my views which are mine ofcourse do not match with my party. Thanks to my Party and my President who has always supported me and I don't want to be a source of embarrassment for @NitishKumar (sic)."

On Wednesday, Alok had rebuffed Banerjee after she reportedly issued a statement commending Kumar for JD(U)'s decision to contest assembly elections in four states, other than Bihar, on its own and not as a part of the NDA.

Alok had accused the Trinamool Congress chief, of "converting her state into a mini Pakistan" and alleged that Biharis living in West Bengal were being driven out "not by Bengalis, but by Rohingyas". The utterances had evoked criticism from opposition leaders in Bihar, some of them charging Alok with echoing the views of the Sangh Parivar notwithstanding Kumar's claims of adherence to social justice and communal harmony.

Notably, less than 24 hours before Alok announced his resignation, he had come out with a couple of tweets urging the Narendra Modi government at the Centre to crack down on the problem of illegal immigration.

"With the sacking of Income Tax department officials, @narendramodi has given a message that he is committed to wiping out corruption. But now, assets of those BSF officials who have been posted at borders along Bangladesh and Burma (Myanmar) must also be looked into. Bangladeshis and Rohingyas did not sneak inside just like that," he had tweeted.

In another tweet, he remarked, "Only railing against @MamataOfficial will not do. We need to strengthen our own mechanism, especially when @AmitShah is our Home Minister. Illegal immigration must be curbed. When, if not now?"

Karnataka: 7 arrested for tying woman to pole, harrasing her