Principal Secretary Rohit Kansal underlined not a single shot was fired anywhere in Jammu and Kashmir. 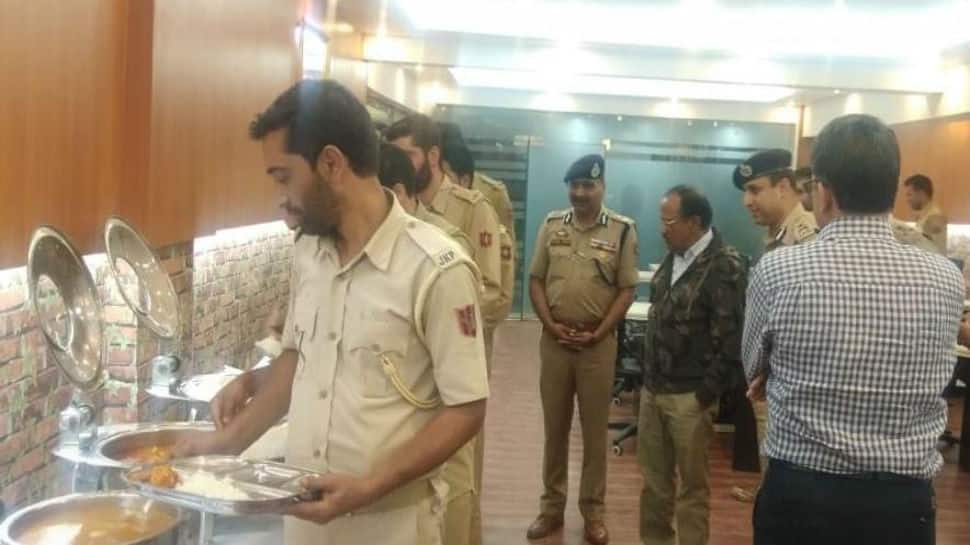 Not one incident of violence was reported from anywhere in Jammu and Kashmir as India's newest Union Territory - along with Ladakh - celebrated Eid-al-Adha in a peaceful manner. National Security Advisor Ajit Doval, tasked with overseeing security arrangements here, undertook an aerial survey of the Valley on Monday before sharing a meal with J&K Police personnel.

While there were some unfounded reports of violence during the day, Principal Secretary (Planning) Rohit Kansal refuted these claims. "I would like to categorically deny that any firing incident has happened in the state. I reiterate that not a single bullet has been fired by security agencies. Nor has there been any casualties," he said.

The Home Ministry informed that many people came out at different mosques here to offer prayers on the occasion of  Eid-al-Adha. At least 10,000 people offered prayers at the Jama Masjid in Baramulla while many people were seen at mosques in Srinagar, Shopian, Anantnag, Budgam and Bandipore.

NSA Doval personally undertook an aerial survey to take stock of the security arrangements in place before sharing a meal with J&K Police Personnel. He is learnt to have appreciated the efforts of these personnel in fulfilling their duties. Some of them have been on duty for 16 hours a day.

Additional troops had already been deployed in Jammu and Kashmir in the days leading up to the announcement of Article 370 being revoked last Monday. There are also reports from Indian intelligence agencies that a rattled Pakistan may be plotting to use terror outfits to disrupt the calm but Indian security forces remain on the alert.