Ajit Jogi's last rites to be conducted in Chhattisgarh's Gaurela

The Chhattisgarh government has declared a three-day state mourning as a mark of respect to the leader. 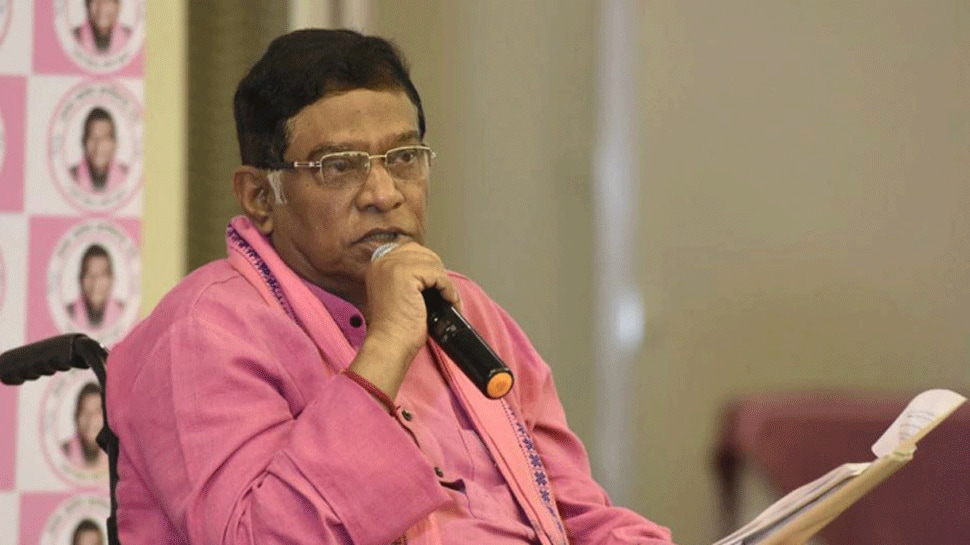 Raipur: The last rites of Ajit Jogi, the first chief minister of Chhattisgarh who died at a hospital here on Friday, will be conducted on Saturday in his home district of Gaurela-Pendra-Marwahi, an official said. Jogi will be cremated with full state honours at Gaurela, his native place, he added.

The state government has declared a three-day state mourning as a mark of respect to the leader.

He also spoke with Jogi's wife and MLA Renu Jogi and son Amit Jogi and expressed condolences, he said.

"Baghel said that he saw Jogi's life in three phases, a meritorious student, a skilled administrative officer and a good politician," the official said.

"Even under adverse circumstances, he did not give up the struggle. His death is an irreparable loss to the state," the official quoted the CM as saying on the occasion.

Ajit Jogi, an IAS officer-turned-politician who went on to become the first chief minister of Chhattisgarh in 2000, died at 3.30 pm at a city hospital where he was being treated for the last 20 days.