According to reports, Pawar is all set to take oath as Maharashtra Deputy CM on Dec 30, the same day when Uddhav will expand his Cabinet by inducting new ministers. 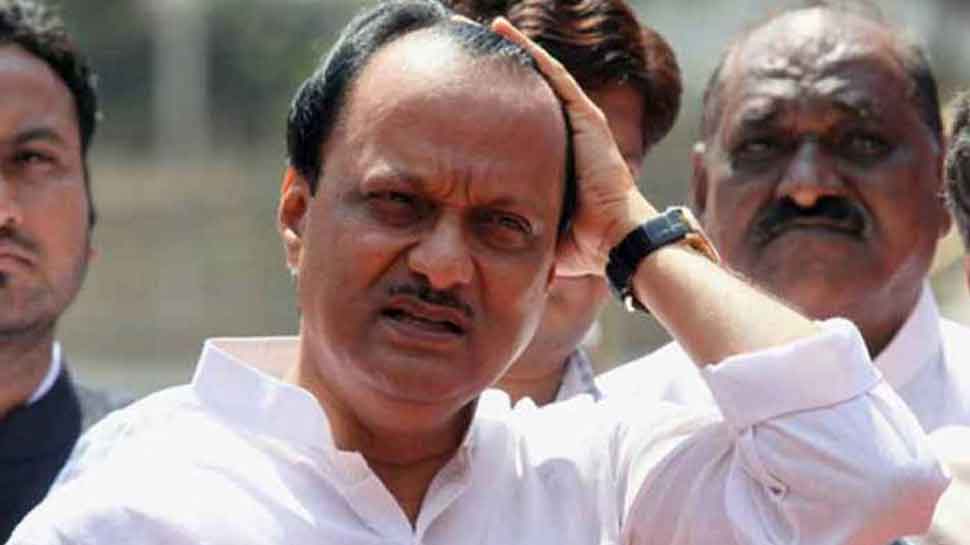 New Delhi: Almost a month after his dramatic exit as Maharashtra Deputy Chief Minister in the Devendra Fadnavis-led government in the state, Nationalist Congress Party (NCP) leader Ajit Pawar is all set to return to the post.

According to reports coming in, Pawar is all set to take oath as Maharashtra Deputy Chief Minister on December 30, the same day when Chief Minister Uddhav Thackeray will expand his Cabinet by inducting new ministers. However, there is no official confirmation on this either from the state government or Raj Bhavan on this much-awaited exercise so far. The Maha Vikas Aghadi government, which presently has a strength of six ministers - two each from Shiv Sena, Nationalist Congress Party and Congress - plus, the CM, can have a maximum of 42 ministers.

Pawar had earlier joined hands with the BJP and became the Deputy CM in the Devendra Fadnavis-led government in the state. He later stepped down from the post citing 'personal reason', following which Fadnavis too stepped down as the Chief Minister stating that BJP did not have the majority to form the government. Later, it was speculated that Pawar will be sworn-in as the Deputy Chief Minister of Maharashtra in Uddhav Thackeray's Cabinet.

Ajit Pawar had in the past served as the Deputy CM of Maharashtra for two short-lived terms when the Congress-NCP coalition government was in the power in the state from 1999-2014. That was a period during which the alleged scam, relating to irregularities in various irrigation projects, took place.

Earlier on December 20, an Anti-Corruption Bureau gave a clean chit to Pawar in the alleged Vidarbha Irrigation Development Corporation (VIDC) scam."As regard role of respondent number 7 (Ajit Pawar), no criminal liability is disclosed during the course of enquiry/investigation by the special investigation teams," the ACB said in the affidavit.

It said that the open enquiry into 45 tenders has been closed as no criminal offences were disclosed in the matter.