Intelligence inputs suggest that Al Qaeda and IS-linked terror cells are planning an attack on Jewish and Israeli communities in India during their holiday season in October. 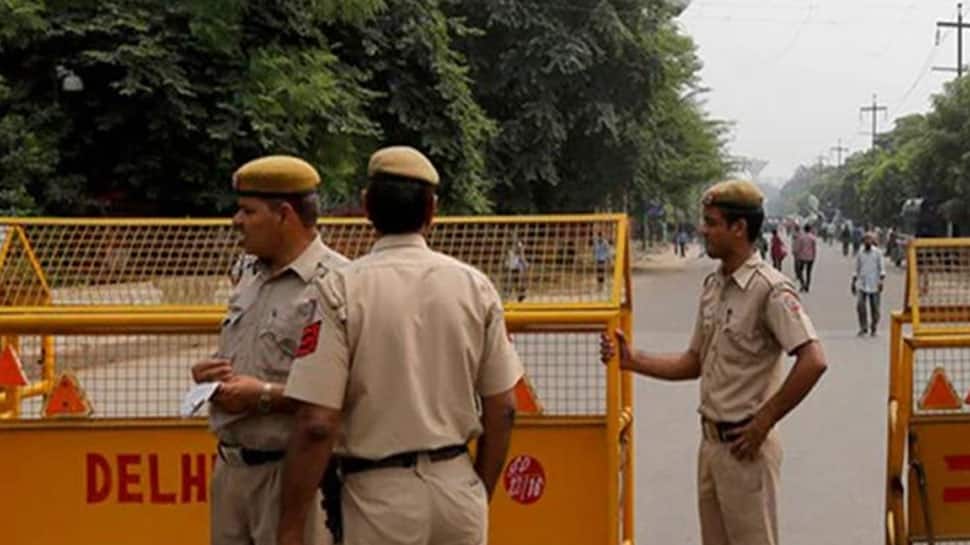 New Delhi: Intelligence agencies have warned about plans of international terror outfits including Al Qaeda and cells affiliated to the Islamic States (IS) of attacking Jewish and Israeli communities in India during their holiday season in September and October.

The agencies have alerted the states having a significant Jewish population about the possible attacks. Three Jewish holidays fall between September and October, starting with Rosh HaShanah (Jewish New Year) which runs through September 29 and October 1, Yom Kippur (the holiest day in Judaism) falls on October 8 and 9 while Sukkot will be celebrated between October 13 and October 22.

According to an official communication accessed by news agency ANI, the agencies have received an intelligence input from the spy agencies of other countries about the terrorist outfits` plans to attack the Israeli embassy in New Delhi.

The places frequented by Israelis including schools and hotels are also on the target. Sources said terror outfits are desperate to carry out attacks on Israelis living in the country after Israel supported India over the abrogation of Article 370 which gave special status to Jammu and Kashmir.

The Jewish holiday season in September and October typically attracts a considerable number of Israeli tourists and is a time when the communities and Israelis worldwide congregate at regular known sites on specific dates.

"Al-Qaeda and terrorist cells affiliated with IS are looking to mount attacks on Israeli targets worldwide. In view of the same, the possible targets in India may include Israeli Embassy in New Delhi, synagogues, Jewish schools, restaurants and hotels frequented by Israeli nationals in New Delhi and other cities," according to the input.

The intelligence agencies have warned local police and local intelligence unit to take appropriate preventive and precautionary measures to thwart any such attempt. Security has been beefed up outside the residences, Israeli and Jewish institutions, and Chabad Houses in Delhi to prevent any untoward incident.