Alibaba and its founder Jack Ma failed to appear at the Gurugram court on Thursday (July 30, 2020) despite being issued summons. On July 20, based on a former employee's complaint the court had ordered Alibaba founder Jack Ma to appear in the court on July 29. However, the case was postponed for Thursday. 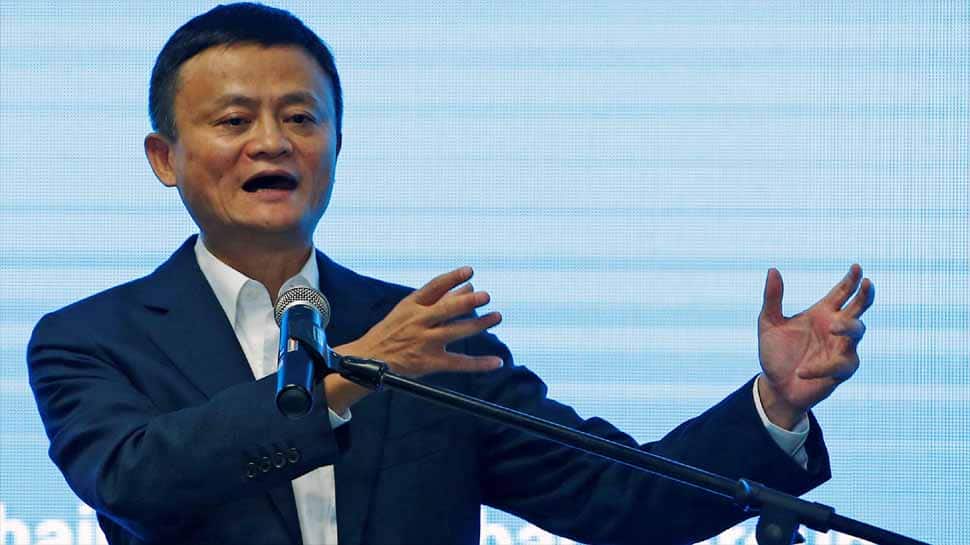 Of the 15 parties named, only five were represented by lawyers, all by a single law firm. The represented parties include 2 Indians, 2 Chinese officers and the fifth is UC Web Mobile Private Limited.

The court asked the defandants' law firm that if all the 15 defandants are connected to the same group of companies then can not they be representated by one law firm.

The court gave time till the law firm asks all 15 parties to answer in court whether this law firm will fight the case on behalf of all or just the five parties. This was done to avoid wasting the court's precious time.

On the plea by petitioner Pushpendra Singh Parmar, who has challenged his termination from the company, Gurugram court issued summons to 15 officers of the company including Jack Ma, to appear in the court either personally or through a lawyer on July 29.

The petitioner has accused UC Web of the Chinese company Ali Baba Group of censoring news and even spreading fake news on company apps. The plea said news related to the Indian Army was banned on its app.

According to the allegation, the company has made such a list of about 2000 words, which cannot be used for any news report, words such as ITBP, McMahon line, India China border, Boycott Chinese product, NSG etc.

It is also alleged that the Chinese company has openly supported Pakistan and pro-Pakistani terrorists.

For example, after the terrorist attack in Pulwama any news written against Pakistan was stopped. It is alleged that fake news was used to create instability in the country.

Just before the Gujarat Assembly Elections Gujarat in November 2017, the company sent a fake news message of riots to crores of users on October 27 2017.

It was due to his objection to the use of fake news by the company, the top management removed the complainant from the job immediately and did not even give any reason in writing.