Alka Lamba has accused AAP of doing vote-bank politics and has also said that she will contest Delhi Assembly election as an Independent candidate. 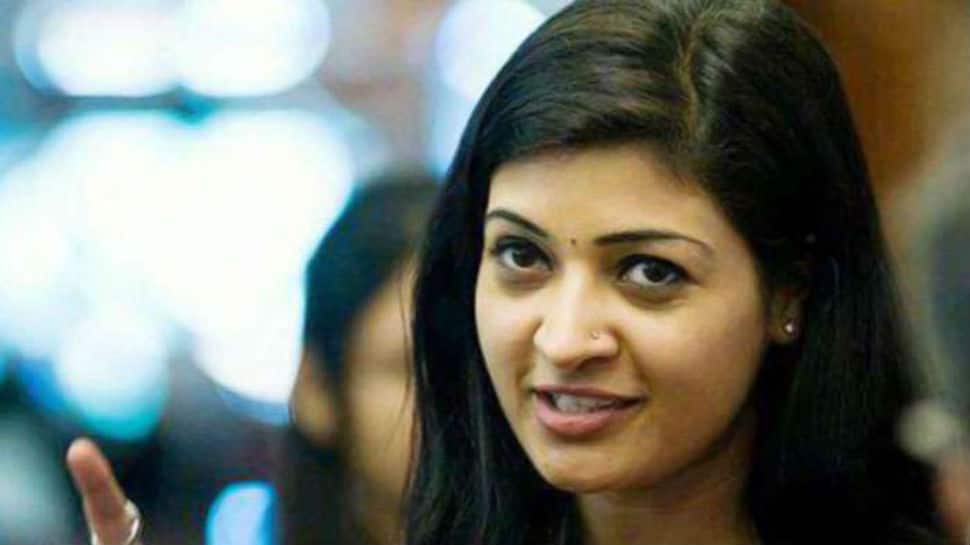 Alka Lamba on Sunday resigned from the primary membership of the Aam Aadmi Party (AAP).Speaking to ANI, Lamba, who is an MLA from Chandni Chowk constituency, said she decided to resign only after consulting people of her constituency.

"I thought I should talk to people and make a decision. It has been decided that I should break all ties with the AAP and resign from its primary membership. I will tender my resignation from the primary membership of AAP, soon in writing. I will continue to be an MLA," she said.

Lamba said the work related to the installation of CCTV cameras is pending in her constituency and Mohalla Clinics are not built. As a legislator, she will continue to work on these issues.

On being asked about her resignation, Lamba listed out differences with Delhi Chief Minister Arvind Kejriwal and the party saying, "You called late Congress leader Sheila Dikshit corrupt and in 2019 Lok Sabha polls you ask for an alliance with it."

"The AAP deviated from its principles and expelled leaders like Prashant Bhushan, Shanti Bhushan, Yogendra Yadav and Kumar Vishwas from the party. Now the party thinks of vote bank politics and how to remain in power," she said.

Lamba asserted that she will contest polls as an Independent candidate in upcoming Delhi Assembly elections.