The ADR released the findings on Wednesday after analysing the affidavits of all the 12 ministers, including Chief Minister Pema Khandu. 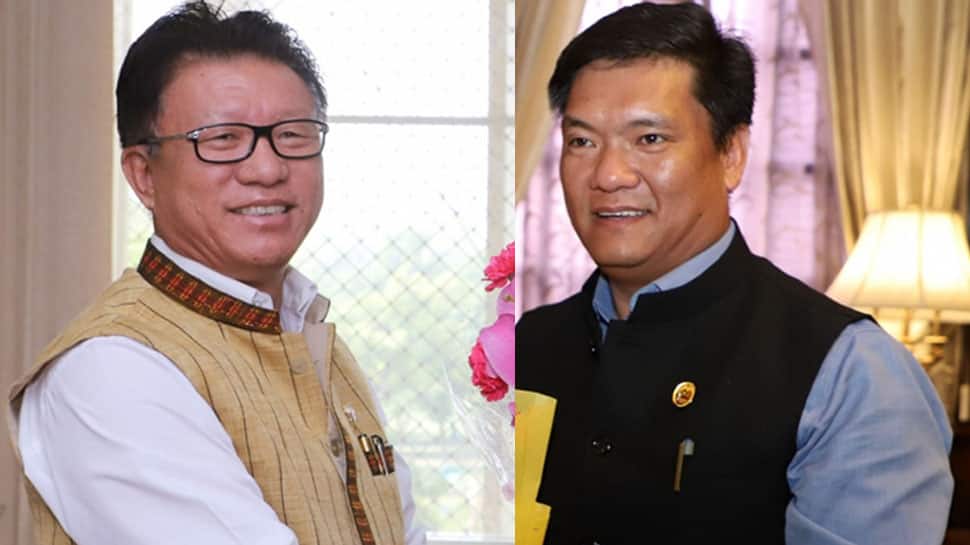 In the criminal, financial, education, and other background analysis done by the Arunachal Pradesh Election Watch and Association for Democratic Reforms (ADR), of the 12 ministers from Arunachal Pradesh Assembly, all of them are crorepatis and no minister has declared any criminal case against themselves. The ADR released the findings on Wednesday after analysing the affidavits of all the 12 ministers, including Chief Minister Pema Khandu.

Out of the 12 ministers, none of the ministers analysed has declared criminal cases against themselves. In 2014, there was one minister with serious criminal charges against himself.

All the 12 (100 per cent) analysed ministers are crorepatis. In 2014, all 10 (100 per cent) analysed ministers were crorepati. The average assets of the ministers in 2019 is Rs 27.33 crores. The minister with the highest declared total assets, worth Rs 163.50 crore, is CM Khandu, followed by Chowna Mein and Taba Tedir. A total of four ministers--Taba Tedir, Chowna Mein, Alo Libang, Kamlung Mosang-- have declared their Income Tax Return (ITR) details

However, there are no women ministers in the Arunachal Pradesh Assembly.