The crew of the British-flagged Stena Impero tanker seized by Iran`s Revolutionary Guards are all safe, the head of the Ports and Maritime Organisation of Iran in Hormozgan Province told state TV on Sunday. 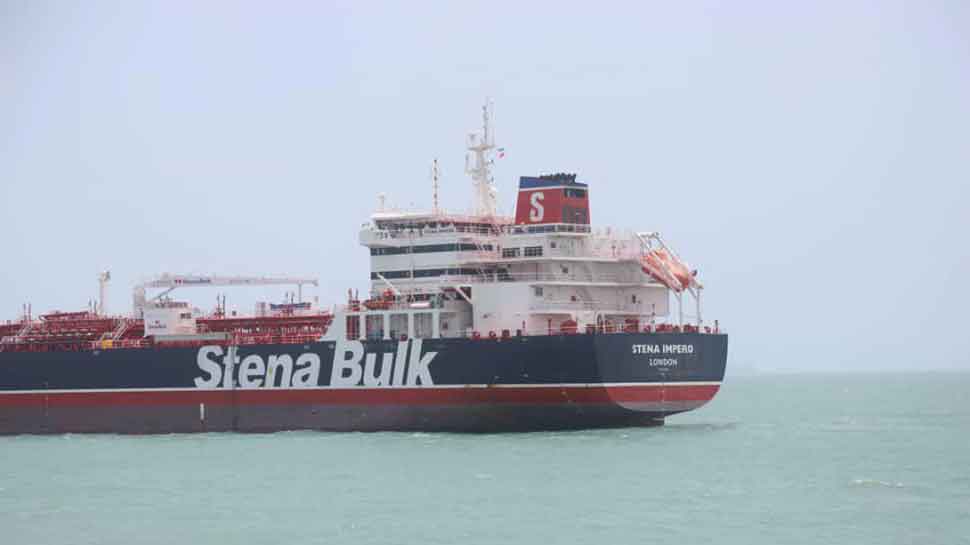 DUBAI: The crew of the British-flagged Stena Impero tanker seized by Iran`s Revolutionary Guards are all safe, the head of the Ports and Maritime Organisation of Iran in Hormozgan Province told state TV on Sunday.

"All 23 crew members aboard the ship are safe and in good health in Bandar Abbas port," Allahmorad Afifipour said.

Britain has denounced Iran`s seizure of the oil tanker in the Gulf on Friday as a "hostile act", rejecting Tehran`s explanation that it had seized the vessel because it had been involved in an accident.

Stena Bulk, the vessel`s Sweden-based owners, said on Saturday they were preparing a formal request to visit the crew, who are from India, Latvia, the Philippines and Russia.

Stena said in a statement that Iran had asked that a formal request be made for the visit.

Britain, a party to Iran`s 2015 multinational nuclear deal, is planning to target Iran with sanctions in the aftermath of the tanker seizure, the Daily Telegraph newspaper reported on Saturday.

The seizure follows weeks of threats from Tehran to retaliate for Britain`s seizure of the Iranian tanker Grace 1 near Gibraltar on July 4 which it suspected was violating sanctions on Syria.