All 24 Indians on board Iranian tanker seized by Britain safe, confirms government

Officials from the Indian High Commission in London will be meeting the Indians on board the Grace 1 vessel on July 24. 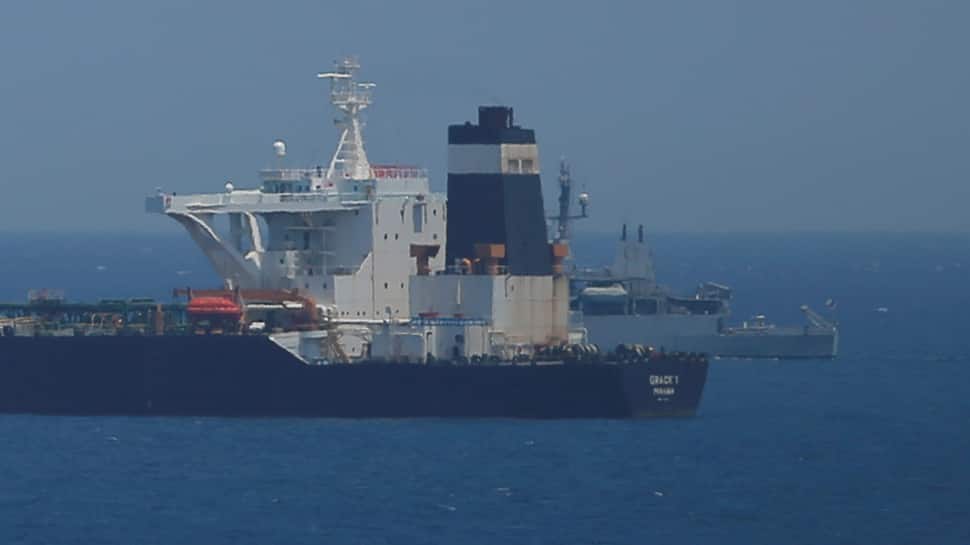 All 24 Indians on board the Iranian oil tanker Grace 1 seized by British marines in the Strait of Gibraltar are safe, Minister of State for External Affairs V Muraleedharan said.

He also said that all the 18 Indian crew on board the British-flagged oil tanker Stena Impero, which Iran seized on Friday in retaliation, are safe and the Indian envoy in Tehran had met them. India has sought consular access to the Indian crew on July 20, he said.

Muraleedharan tweeted that officials from the Indian High Commission in London will be meeting the Indians on board the Grace 1 vessel on July 24.

"Our High Commission in London @HCI_London has confirmed all 24 Indian nationals onboard vessel 'Grace 1' detained by Gibraltar police authorities are safe," he tweeted.

He said that Indian officials in London are in constant touch with the Indian crew in Gibraltar, as well as the local authorities.

"Our Mission @HCI_London is in constant touch with the Indian crew and also Royal Gibraltar authorities. Our High Commission team is visiting Gibraltar on 24 July to meet the crew," the MoS said.

On the Stena Impero, he said the vessel is currently at the Bandar Shahid Bahonar, which is a short distance from Iran's Bandar Abbas port.

"Vessel 'Stena Impero' currently stationed at Bandar Shahid Bahonar, a short distance from Bandar Abbas port. Our Ambassador has conveyed all crew are on board and safe. Just spoke to our Ambassador in Tehran. Confirmed that consular access to 18 Indian nationals on board 'Stena Impero' was sought on 20 July," Muraleedharan stated.

Britain and Iran have been locked in a bitter row ever since super tanker GraceA1 carrying Iranian crude oil was seized by the British marines in the Strait of Gibraltar on suspicion of violating the EU sanctions against Syria.

In retaliation, Iran on Friday seized the British-flagged Stena Impero, which has Indians, Russians, Latvians and Filipinos working as crew.