The senior Congress leader and his son Karti Chidambaram are being probed by the Enforcement Directorate (ED) and the CBI in the INX Media case. 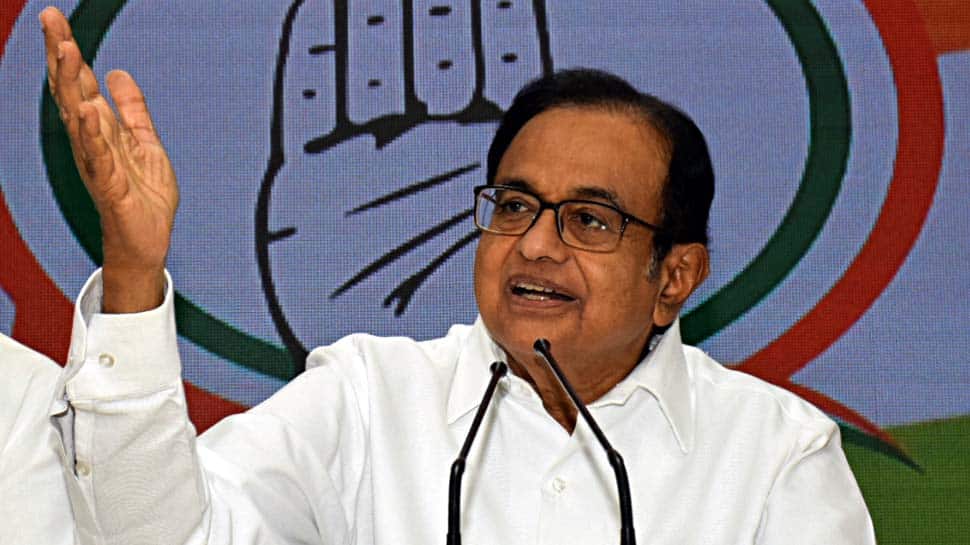 The senior Congress leader and his son Karti Chidambaram are being probed by the Enforcement Directorate (ED) and the CBI in the INX Media case.

The INX Media case: On May 15, 2017, the CBI had registered an FIR alleging irregularities in the Foreign Investment Promotion Board (FIPB) clearance granted to the INX media group for receiving overseas funds to the tune of Rs 305 crore in 2007 during Chidambaram's tenure as finance minister.

Based on the FIR, the Enforcement Directorate (ED) had filed a Prevention of Money Laundering Act (PMLA) case against him. Chidambaram`s son Karti has also been named in the two cases. He was arrested on February 28, 2018, by the CBI and was later released on bail. The ED had attached properties belonging to him.

The ED had also lodged a case against the company's founders -- former media baron Peter Mukerjea and his wife Indrani -- and others under the Prevention of Money Laundering Act (PMLA).

On July 4, a Delhi court had allowed Indrani Mukerjea, the former head of the INX Media, to turn an approver in the CBI case. The agency had submitted that it has come across evidence in the form of conversations which only Indrani Mukerjea is privy to and will help consolidate the case.